The Chrisley Knows Best star shares in a statement, “The last 4 months I’ve been dating Luke have been great but as a young woman of faith I made the decision that with where Luke and I both are in our careers, it was best to part as friends rather than deal with the pressures of wondering if you are the only one.”

“I was brought up to know my worth,” she continues. “I’m 20 now and so excited to live my life as beautifully as God intended. I will forever love the Kennard family.”

Savannah first went public with her relationship in late June when she supported the basketball player as he was drafted into the NBA by the Detroit Pistons. Her protective pops Todd Chrisley sang the new couple’s praises shortly thereafter in an interview with E! News’ Jason Kennedy, gushing, “We love him. He’s a good, decent, honest, honorable young man. He’s very strong and committed to his faith. His family are quality, good, decent people.”

The Chrisley patriarch also added, “They’re young. Whether the relationship turns into a full-fledged, lifelong commitment, who knows! As of right now, if the relationship ended tomorrow, she would walk away a better woman because of the impact he has had on her.”

Savannah herself opened up about how seamless Luke’s introduction into her family went, stopping by Daily Pop to share, “Honestly, I wasn’t [afraid] because, for the first time, he’s an awesome human being. There was no hesitation about it. It started off very pure and right.”

And just prior to Savannah’s birthday less than a week ago, the now-exes traveled to the Cayman Islands for a celebratory family vacation. According to photos shared by Chrisley, the NBA rookie organized a private dinner on the beach and surprised her with many presents, including a Cartier Love bracelet.

Savannah alluded to a possible split in a series of cryptic tweets shared hours ago. “Nothing but a lot of wasted time and energy!” she wrote, adding, “When someone treats you bad just remember that there is something wrong with them…not u. Normal people don’t go around destroying others.”

The Faith Over Fear designer was last romantically linked to NBA star Chandler Parsons. In early 2017, she and longtime boyfriend Blaire Hanks went their separate ways after two years together.

Chrisley Knows Best returns to the USA Network with all new episodes this fall. 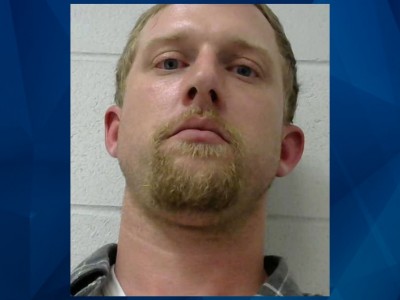 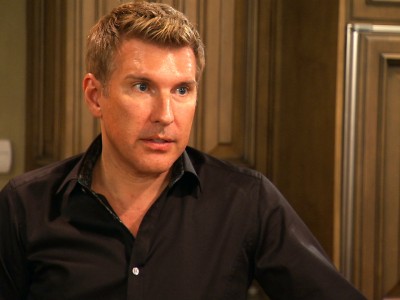 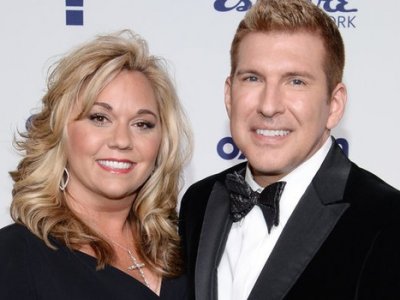