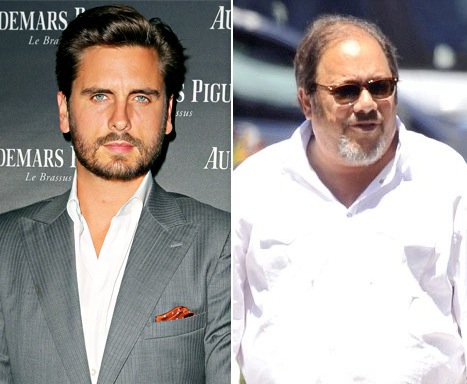 Scott Disick’s father, Jeffrey Disick passed away on Friday, January 3rd just two months after Scott’s mother, Bonnie Disick passed away (both Bonnie and Jeffrey are pictured below). No further details on his father’s death have been released but reportedly Jeffrey was a real estate developer in Los Angeles, California at the time of his death. A source reveals: “The whole family is so devastated and Scott is beside himself. Scott is an only child with no remaining family.” 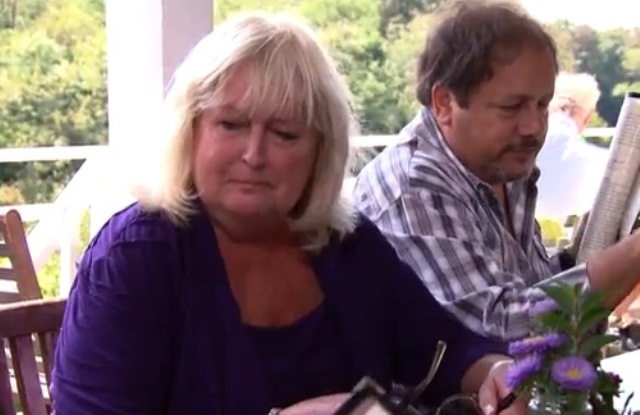 Scott’s parents appeared on an episode of “Kourtney & Kim Take New York” in 2011 when Kourtney took Mason to spend time with his grandparents. In a recent “Keeping Up With the Kardashians” episode, Scott revealed to a fan with cancer that his father was sick, although he never said with what.

Since Friday, Scott has been noticeably absent from his social media accounts. Scott and Kourtney were last seen in Utah skiing with Kim Kardashian and Kanye West on New Year’s Eve. Our thoughts are with Scott. What are your thoughts? Post your comments below.