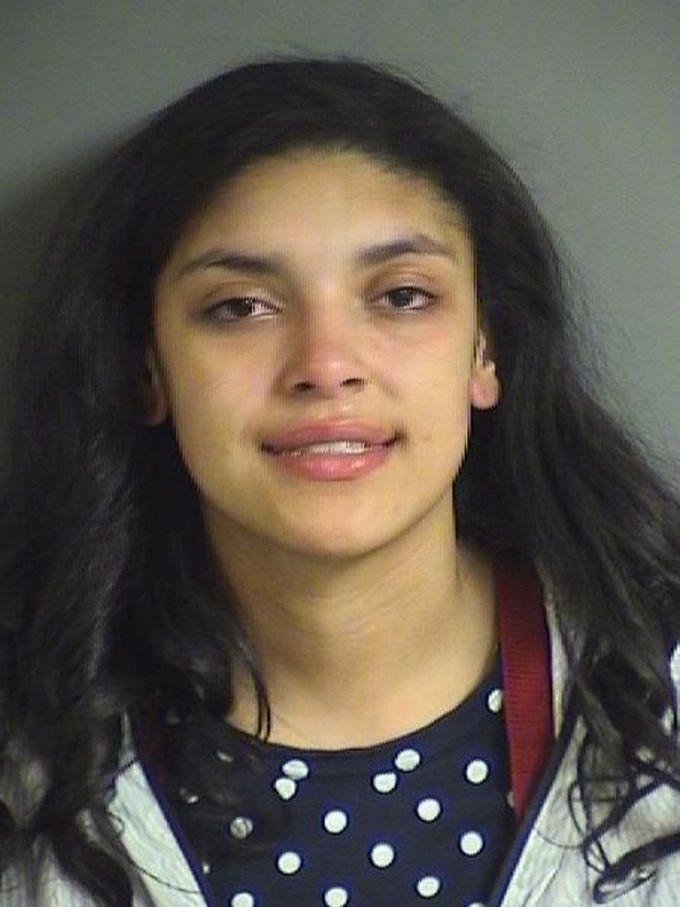 via The Gazette:
The daughter of former Chicago Bulls all-star Scottie Pippen was arrested Sunday morning for urinating in a hotel lobby.

According to Iowa City police criminal complaints, around 1:30 a.m., 20-year-old Sierra M. Pippen entered the lobby of the Sheraton Inn, urinated on the floor and left. Hotel staff told police they recognized Pippen from an earlier incident.

Pippen was found in the walkway next to the hotel. She appeared to be intoxicated and smelled of alcohol, police said. Police said Pippen was wearing two bar wrist bands.

Pippen refused to participate in field sobriety and breath tests and also accused the officer of being a racist, police said. She was arrested on charge of public intoxication and public urination.

According to criminal complaints, Sunday morning’s incident was Pippen’s second at the hotel this month. On April 10, Pippen got into a fight with security at the hotel and was arrested after admitting to being drunk and submitting to a breath test that showed her blood alcohol content to be .141 percent.

Pippen is a University of Iowa student. Her father was a six-time NBA champion and seven time NBA All-Star with the Chicago Bulls.

Ex-QVC Queen Lisa Robertson, 49, Has Found Love With Her Trainer, 38