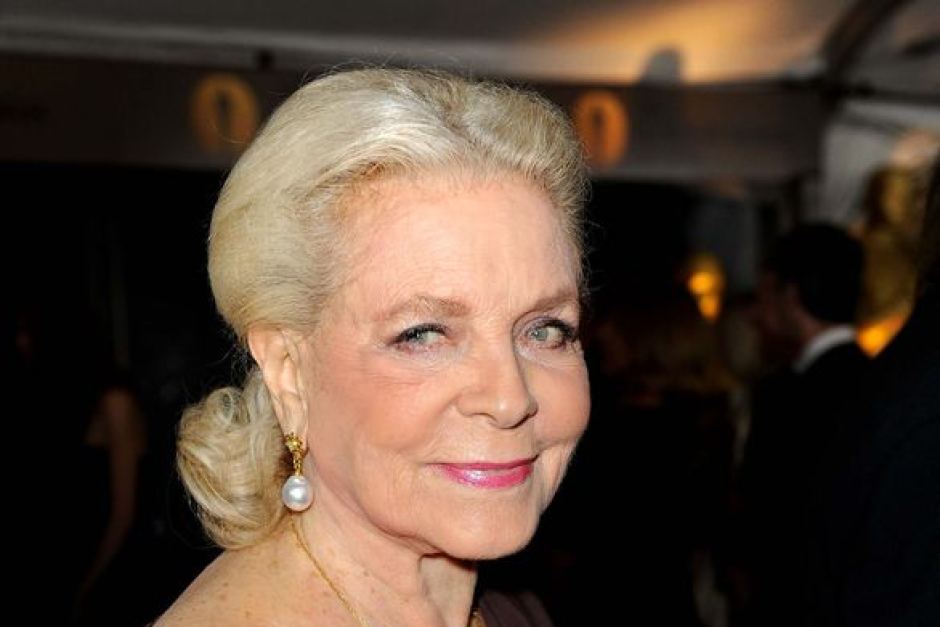 via TMZ:
Lauren Bacall — one of the leading ladies of the Golden Age of Hollywood — is dead … TMZ has learned.

A family member tells us Bacall had a massive stroke Tuesday morning at her home.

Bacall — who famously stared with and married Humphrey Bogart — starred in a slew of movies, including “The Mirror Has Two Faces,” “How to Marry a Millionaire” and “Designing Woman.”