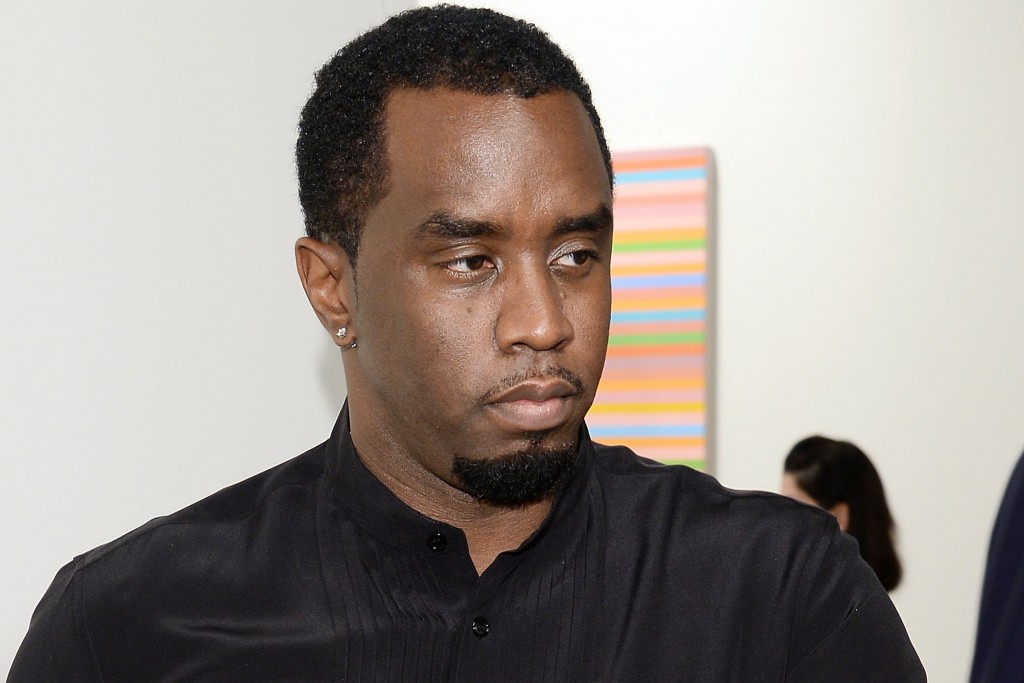 via TMZ:
P. Diddy has been arrested for allegedly getting into a fight with a football coach at UCLA … where his son is on the team, TMZ Sports has learned.

We’re told Campus Police took the music mogul into custody early Monday afternoon. Diddy’s son, Justin Combs, is a defensive back on the team. We’re told the fight went down at the UCLA athletic facility.

At some point later, we’re told Diddy confronted the coach in his office and grabbed him. Diddy was arrested for assault.

A source connected with Diddy tells TMZ Diddy himself initially wanted to call police, but the phone was taken out of his hands.

Diddy is still in custody at campus jail.

UPDATE: Law enforcement sources tell TMZ, Diddy allegedly attacked the coach with a kettlebell weight. He was arrested for assault with a deadly weapon … a felony.

Head Coach Jim Mora called this an “unfortunate incident for all parties involved” — and said they would let the legal process run its course.

We’re also told the entire altercation is on video.

And get this … we’re told Diddy is referred to by the UCLA staff as a “helicopter dad” for hovering over practices.

Our UCLA sources tell us Diddy confronted Strength and Conditioning Coach Sal Alosi while Alosi was on the phone. We’re told Diddy was told to “hang on” but he wasn’t having it and picked up a kettlebell and swung it, narrowly missing Alosi. One source said if Diddy had connected, it could have killed Alosi.

Sources connected with Diddy tells us the rap mogul is adamant he acted in SELF DEFENSE and was not the aggressor.

Our Diddy sources tell us … Diddy insists the drama began during a workout session yesterday because strength and conditioning coach Sal Alosi was “riding Justin badly” and told him not to come back until the end of the summer.

Diddy went to the campus today to speak with Alosi — believing he has an “issue” with Justin — but things didn’t go well when he arrived to campus.

Our Diddy sources say the coach would not see him and staff told him to leave … but Diddy went to Alosi’s office instead where Alosi told him to get out and threatened to call security if he didn’t leave.

We’re told Diddy insists he grabbed a kettlebell and held it up in a defensive position … but did not attack with an intent to injure the coach.

Conrad Hilton Arrested After Breaking Into Ex-Girlfriend’s House, After She Was Granted A Restraining Order Against Him