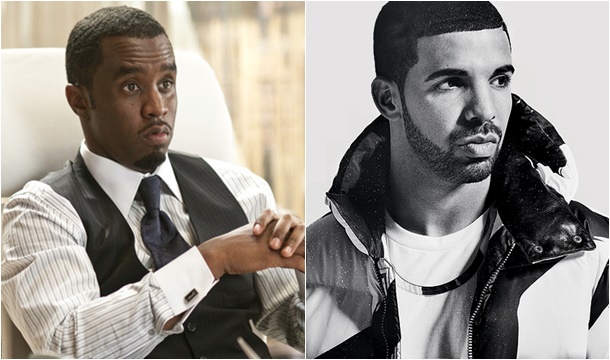 via TMZ:
Diddy assaulted Drake early Monday morning because of a feud over a song … TMZ has learned.

As we reported, Diddy punched Drake at LIV nightclub in Miami Beach, and we were told it was because Diddy felt disrespected by the rapper, and now we know why.

Our sources say, producer Boi-1da had given both Diddy and Drake a song to record more than 8 months ago. We’re told Diddy sat on the song, which frustrated Drake because he wanted to record it. So recently Drake recorded the song on his own and it did well, which pissed Diddy off.

Diddy saw Drake at LIV Monday for the first time since the song was released. Sources close to Diddy say he confronted Drake, who just blew him off, and that’s when Diddy said, “You’ll never disrespect me again,” and then punched him.

We’re told Drake ended up at an ER because in the ruckus he hit his shoulder and exacerbated an old injury.

12:35 PM PT — According to our sources, the song that sparked the fight was “0 to 100/ The Catch Up” which was just nominated for two Grammys — Best Rap Performance and Best Rap Song.

Why is old man Sean punching anyone? What is the matter with him? 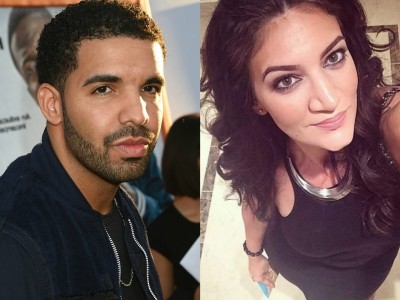 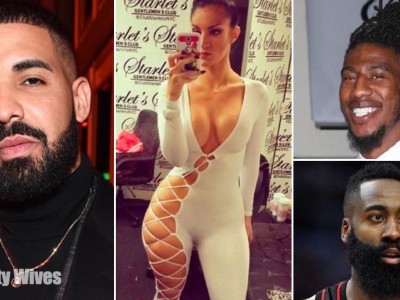