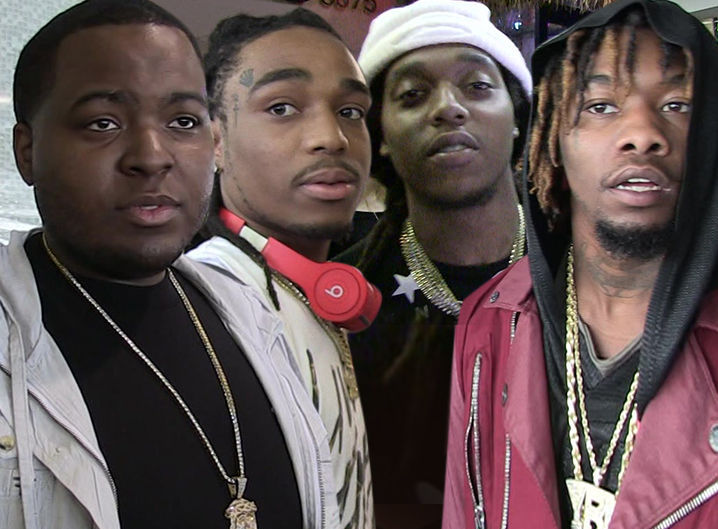 Singer Sean Kingston was beaten up badly on Tuesday and people on the scene say Migos was the culprit.

Law enforcement state the altercations happened this afternoon at the Sands Expo and Convention Center in Las Vegas. Sean and the guys from Migos got into a verbal spat about Soulja Boy and the 3 members of Migos beat Sean up badly, allegedly kicking him and stomping on his head.

Someone from Sean’s camp pulled out a gun and fired once, but didn’t hit anyone. That person was detained by security and turned over to the Las Vegas PD.

Sean and Migos left shortly after by the time the police arrice. A short time later Sean was pulled over for a traffic stop and became “semi-cooperative,” though he did not name names.

The police want to speak with Migos, but they are quick to add members of the group are not “wanted” by cops. 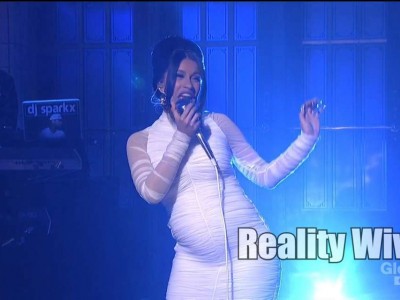 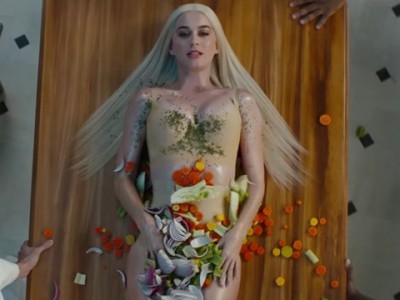 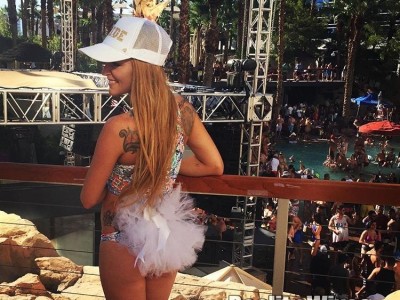