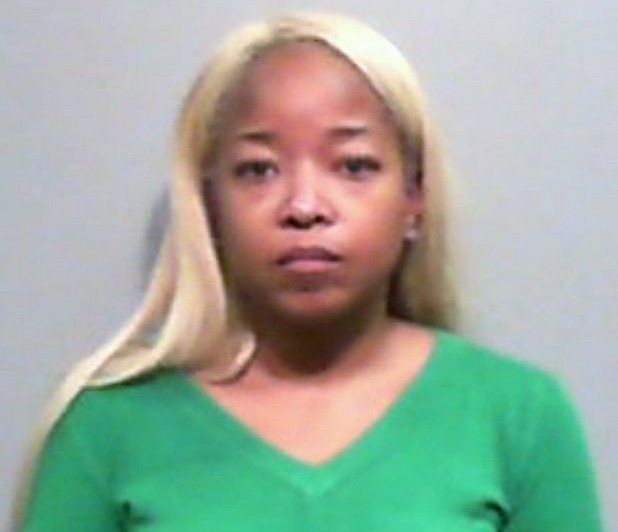 via NJ.COM:
Police here have charged a woman for allegedly selling stolen goods out of the Sears Distribution Center at 2100 Center Square Rd.

Logan officers arrested Kim Watson, 32, of Clementon, on Friday. A long-term investigation by the Gloucester County Prosecutor’s Office, Logan police and Sears’ loss prevention team led detectives to believe Watson, an inventory clerk, had been taking cash payment and barter services in exchange for high-end merchandise. That merchandise, police said, included everything from bedding to to kitchen appliances. The operation served a network of people around the tri-state area.

The merchandise totaled roughly $3.7 million in retail value, leaving the Sears company with about a $2.6 million net loss.

Watson was charged with second degree theft. She was held at the Salem County Jail in default of $50,000 bail. Capt. Robert Leash of the Logan police said the investigation was ongoing.

“We are still looking into this,” he said. “We know she had a network. She didn’t do this alone, and these people knew they were receiving stolen goods.” 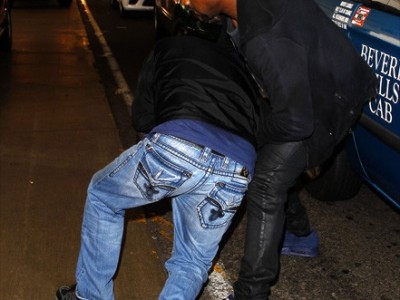