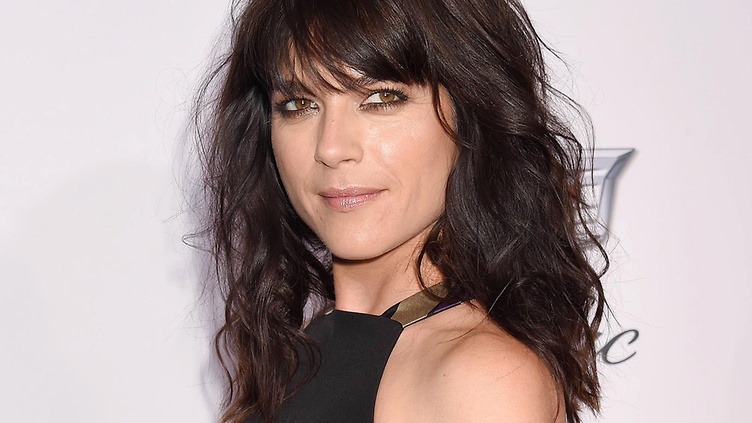 Selma Blair, 43, was taken off a Delta flight Monday on a stretcher after appearing to have a breakdown and losing control.

According to witnesses on a flight from Cancun, Mexico to Los Angeles – Blair was in first class and drinking wine. They claim she combined something – medication – with wine.

She suddenly started crying, “He burns my private parts. He won’t let me eat or drink. He beats me. He’s going to kill me.”

Two nurses on board came over to help her and checked her bags for pills.

The pilot radioed ahead and told the tower there was a passenger on board who had been mixing alcohol and medication.

When the plane landed medical personal boarded the plane and took Blair off on a stretcher. She was taken to a nearby hospital.

Selma has appeared in movies such as Cruel Intentions, Legally Blonde and Hellboy. She most recently appeared in the TV series American Crime Story: The People v. O. J. Simpson, she played Kris Jenner.

We hope Blair is ok.