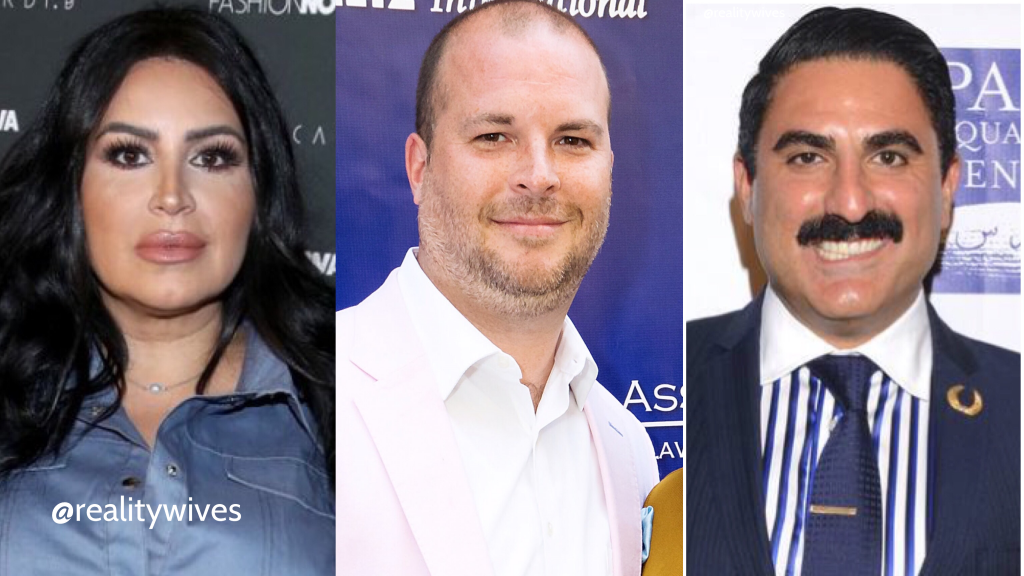 According to The Blast, Tommy had agreed to a plea deal where he plead no contest to vandalism in exchange for prosecutors dropping the trespassing charge.

Once released, Tommy will also be on probation for three years.

After MJ’s husband Tommy showed up to Reza’s property uninvited, Reza immediately filed for a restraining order, claiming that on the 19th May, Tommy called and “threatened my life by phone and at 2:34 pm he vandalized our home.” Reza’s husband Adam Neely watched footage captured on their security camera.

Reza, claims the fight stems from drama with MJ allegedly trying to retain her season regular status on their reality TV show.

Reza said “he became so upset that he blocked MJ on all social media, and when she began going on a ‘campaign’ against him, he posted their text conversations on social media to establish a timeline”. Reza also claims, Tommy is “just a low-class thug,” but the threats were legit and he was in fear for his life.