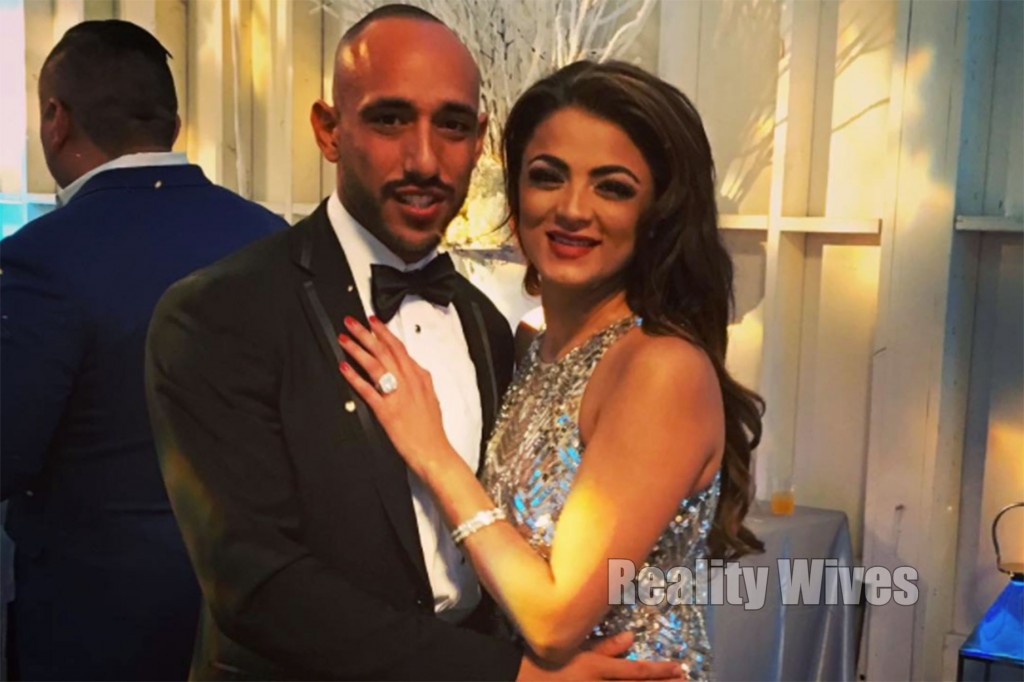 GG’s rep confirmed that the 35-year-old reality star married her fiancé, Shalom, on the 25th January at Albertson Wedding Chapel in Los Angeles.

GG is muslim and Shalom is Jewish, she alleges that she received mean comments when she posted this video below, she has then posted the video again.

GG confirmed that she was dating Shalom, who is the ex-boyfriend of Dash Dolls star Durrani Popal, in October. Shalom, 25, popped the question two months later, on the 17th December 2016, in the middle of New York City’s Times Square. 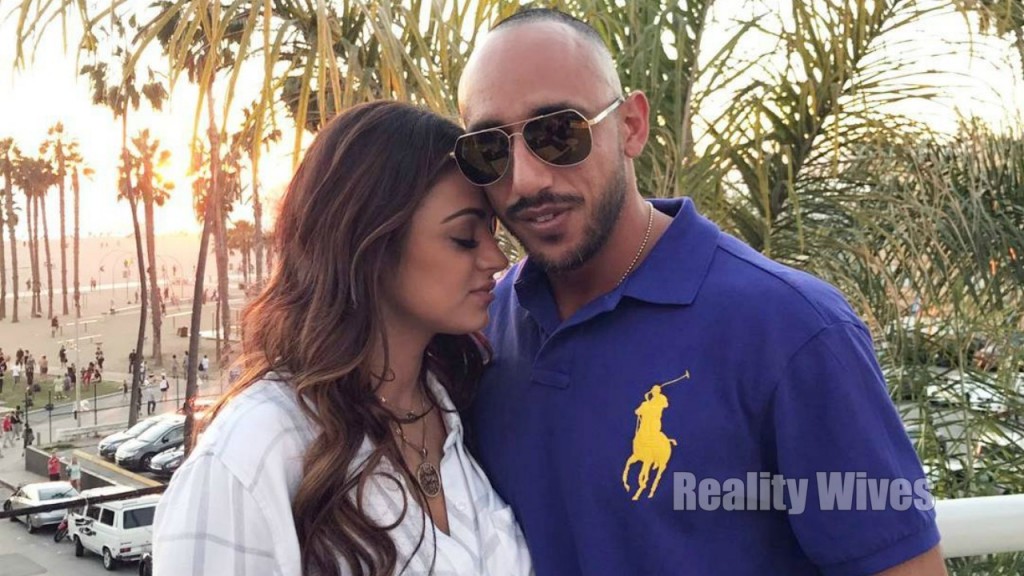 Though she hasn’t commented on the wedding just yet, GG shared a quote about love via Instagram on Tuesday which read, “If nothing saves us from death may love at least save us from life.”

The entire cast of the Shahs Of Sunset flew to New York for the surprise, including former RHOOC star Gretchen Rossi, as well as to support GG in her off-Broadway play, Sex Tips For Straight Women from a Gay Man. 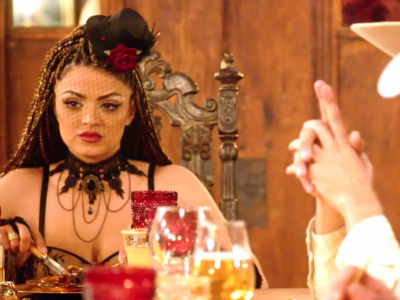