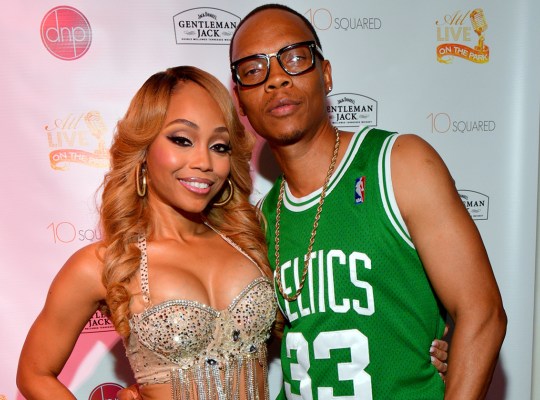 Real Housewives Of Atlanta cast member Shamari Devoe and her husband Ronnie Devoe owe the IRS $366,000 in back taxes.

The newest cast member paid $900 for two cakes her for her twin sons’s first birthday party which aired on the latest episode of the RHOA.

According to the Internal Revenue Service Notice Ronnie was served on the 25th November, which was from their 2013 taxes in the amount of $366,786.38.

“It appears to still be open and active and will stay this way until 12/25/2023 unless the IRS files a continuation,” Ellen Rodgers, the Real Estate Lien Clerk in the Real Estate Division states.

Ronnie and Shamari aren’t the first RHOA stars to run afoul of the tax man. Nene Leakes had to pay $842,000 to settle her own federal tax debt in 2017.

Real Housewives Of New Jersey stars Teresa and Joe Giudice were given prison time for their tax fraud cases.

More in Real Housewives Of Atlanta, Reality Television (353 of 3065 articles)