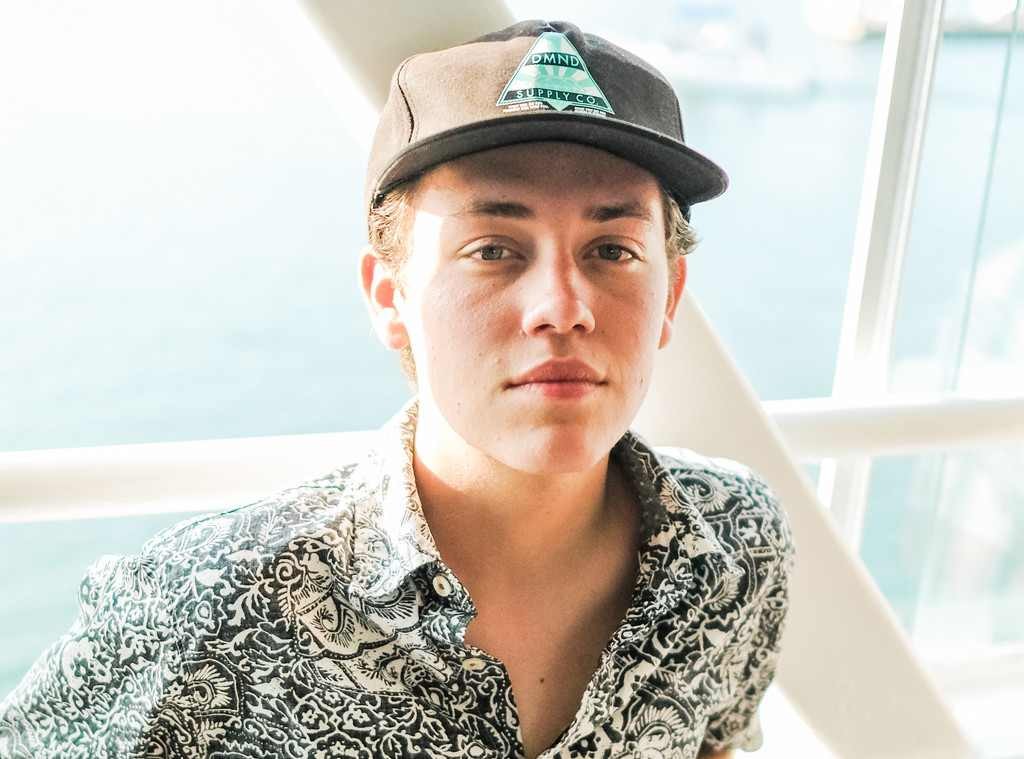 The guy who plays one of the troubled Gallagher kids on “Shameless” ran into some real life trouble off set — ’cause “Carl” got busted for a DUI.

18-year-old actor Ethan Cutkosky, who plays William Macy’s second youngest child on the show — was arrested and booked for DUI Thursday in the L.A. area.

Law enforcement sources tell us, Ethan was driving his orange BMW at around 10:30 PM and began to straddle the traffic lanes, which prompted cops to pull him over. We’re told he did poorly on field sobriety tests and was arrested on the spot.

It’s unclear if the DUI was drug or alcohol related.

We’ve reached out to Ethan’s rep they had no comment.

6:55 AM PT: Law enforcement says officers smelled marijuana in the car during the stop, and our sources say Ethan admitted he’d been smoking weed that night.

Girl Testifies In Chilling Detail That Jelani Maraj Raped Her

Girl Testifies In Chilling Detail That Jelani Maraj Raped Her