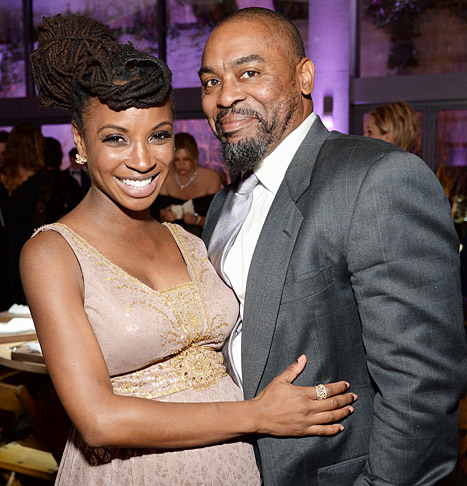 Actress Shanola Hampton has given birth to a baby girl. The Shameless star and her husband Daren Dukes welcomed their first child together on Monday 20th January, her rep confirms.

“We never knew how much was missing from our life until our baby girl arrived. So blessed, so overjoyed, pure bliss,” the couple tell PEOPLE.

Shanola, 36, shared her excitement on Twitter, tweeting on Tuesday:
“I thought I knew love before, but now I know love on a completely different level! Can’t believe my baby is here.”

Shanola and actor-writer Daren married in 2000. Shanola has appeared on the Showtime series Shameless since 2011 and plays Veronica Fisher, the best friend of Fiona Gallagher, played by actress Emma Rossum.

NBC To Bring Back ‘Heroes’ As 13-Episode Event 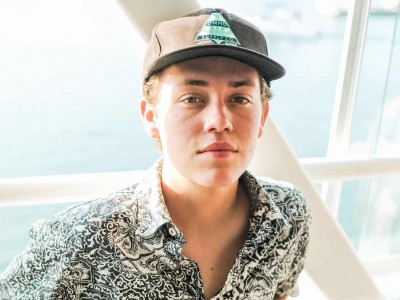 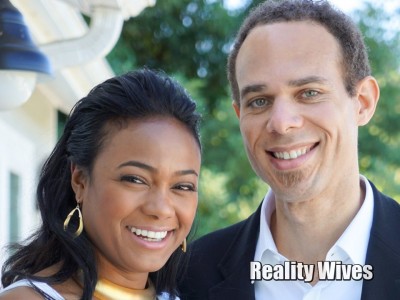