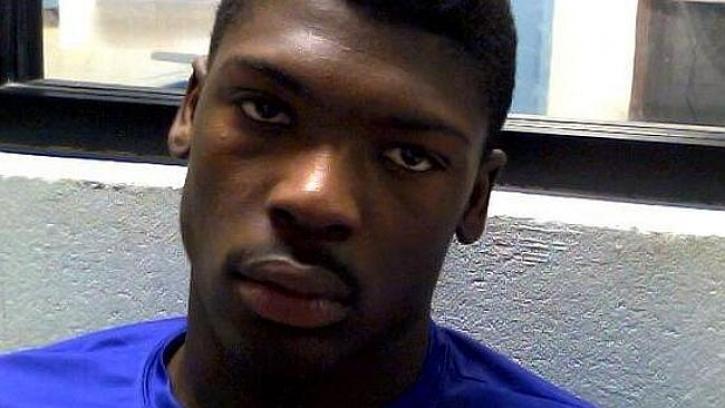 via First Coast News:
Sharieff Rhaheed-Muhammad, a star linebacker at Fort Pierce Central High School who recently committed to the University of Louisville, was arrested Monday on a felony sex-related charge stemming from an investigation that began last year, according to records released Tuesday.

Rhaheed-Muhammad, 17, was arrested on a felony charge of lewd lascivious behavior – victim age 12 to 16 after officials determined with a greater than 99.99 percent probability that he fathered a child with a 14-year-old girl, who had an abortion, according to Fort Pierce police records.

Rhaheed-Muhammad, of Fort Pierce, on Feb. 5 picked the University of Louisville over Arkansas, Michigan State and Missouri at the school’s national signing day ceremony. He is a two-time first-team all-area selection. He missed the first six games of 2013 because of offseason wrist surgery, but finished the season with 33 tackles, 8 tackles for loss, 2 sacks and 1 interception in six games.

The University of Louisville released a statement that said, “Coach Bobby Petrino is aware of the situation.” The school said it would not comment further.

The coach at Fort Pierce Central said he could not comment on the situation.

The teen girl’s mother told police she bought a pregnancy test and confronted her daughter in October after seeing her daughter acting strangely. The mother said her daughter began crying, saying she had had sex with Rhaheed-Muhammad.

The girl said she was 11 when Rhaheed-Muhammad began touching her inappropriately. She said when they had sex in June 2013, Rhaheed-Muhammad “did not force himself on her and that it just happened.”

The girl and her mother signed a prosecution waiver.

Rhaheed-Muhammad had his best game of the season against nationally ranked Bradenton-Manatee in the Region 2-8A semifinal on Nov. 22 when he had 11 tackles and his first career interception.

People at Fort Pierce Central High School were shocked by the news.

“Just surprising,” says parent Latonya Hamilton, “From what I hear he’s a pretty good kid. I don’t really know him.”

Recruiting expert Luke Stampini with 247sports.com says Rhaheed’s future in Louisville is now up in the air.

“It’s tough for them to handle,” says Stampini, “Like I said he was one of their higher rated prospects.”

Stampini adds that Rhaheed has the potential to play pro football.

“It was definitely within reach that’s for sure,” says Stampini. 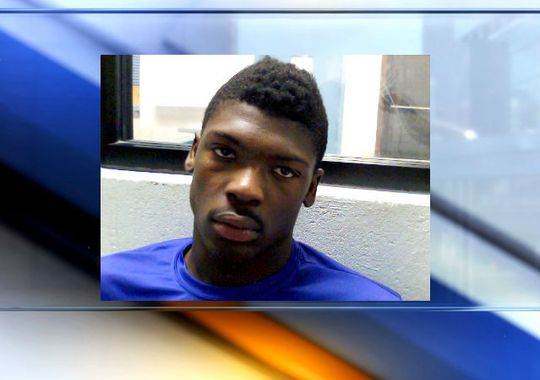