Shay Johnson: “F**k Erica” & Is Crowned Princess Of The South

The Princess Of The South. The south of foolishness. I just can’t …. 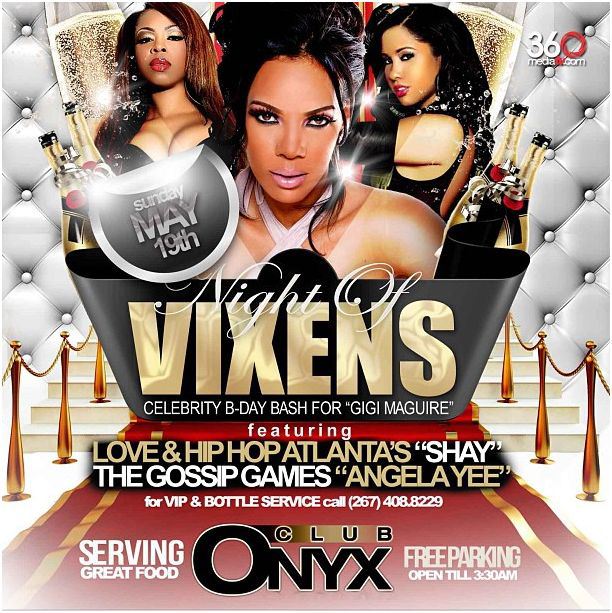 via Bossip:
Shay Johnson along with bangin’ radio host Angela Yee were in Philly this past weekend hosting a birthday party for ex-pole poppin’ extraordinaire Gigi Maquire. Shay reportedly got a little too white girl wasted and spilled the beans about her relationship with rapper Scrappy in front of the entire crowd!

According to onlookers, Shay Johnson was at Club Onyx and got a little too out of pocket while on the mic. Our sources say the angry bird hopped on stage and cursed Erica Dixon’s name, reportedly yelling “F**CK ERICA!!” in front of the entire crowd while drunkenly threatening her as party-goers watched on.

Our sources claim Shay went on to say that although Scrappy might claim he’s single, he is still having sex with her and at then end of the day he’ll always be her man and not Erica’s! 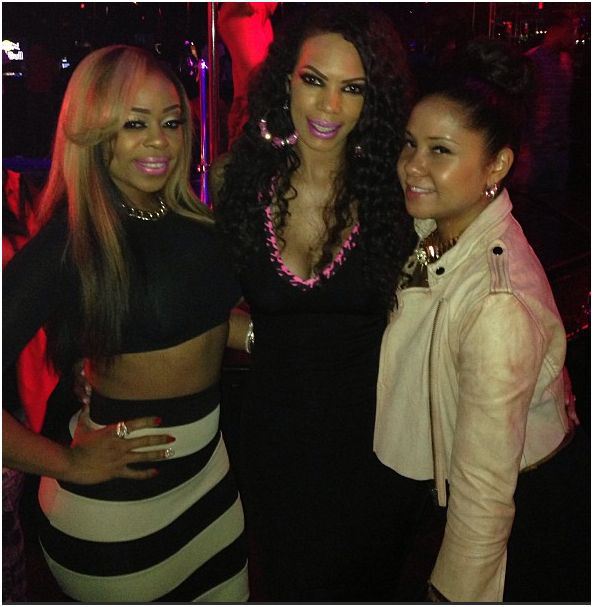 Momma Dee held a charity event at “XS Ultra Lounge” in Atlanta, Georgia called “Stomp the Runway,” where Shay was crowded “Princess of the South.”

via Hip Hop Gossip Site:
“According to some witnesses who attended Friday’s crowning stated that Shay hardly ever left Scrappy’s side and was indeed crowned the “Princess of The South.”

No word yet on how Erica Dixon is feeling about all of this, but word on the internet curb is that she’s “allegedly” been giving Scrappy a hard time about seeing their daughter. I have no idea if that last part is true or not, but that’s what the streets of Atlanta are reporting to me.” 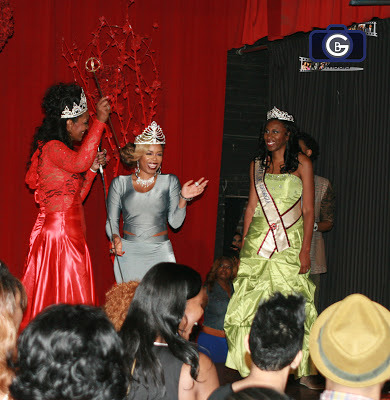