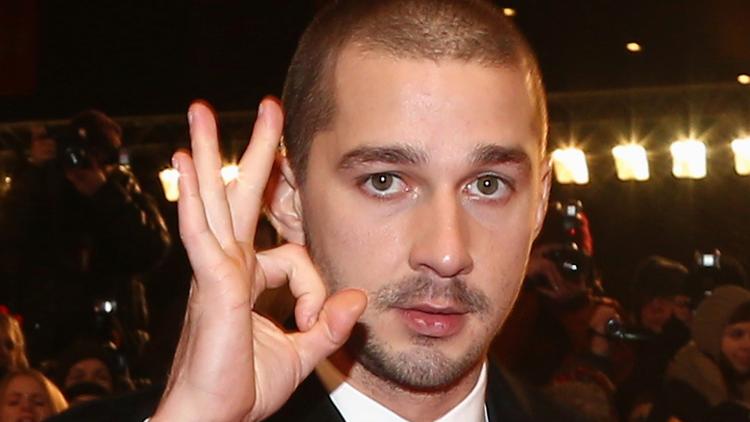 via ABC News:
Shia LaBeouf has found himself in trouble again.

LaBeouf, 28, was smoking inside the theater and engaging in other disruptive behavior, police said. When he was asked to leave, he refused and then threatened the officers and people on the sidewalk outside.

He was charged with two counts of disorderly conduct and one count of criminal trespassing.

A representative for LaBeouf has not returned a request for comment.

It’s just the latest problem for the actor.

In January, he was videotaped reportedly headbutting a man during a bar fight in London.

LaBeouf was also recently accused of plagiarizing a graphic novel by Daniel Clowes for his short film, “HowardCantour.com.” He later apologized.