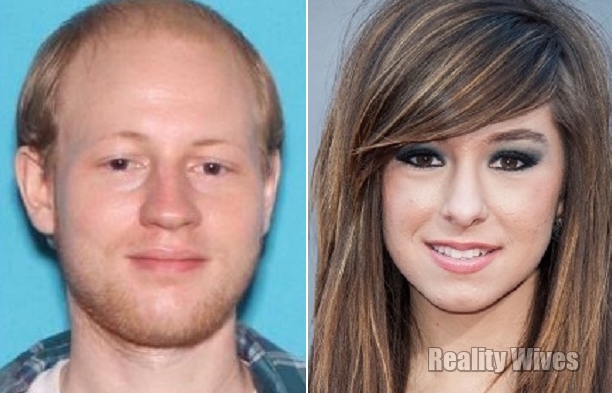 On the 10th June, 2016, Christina Grimmie was shot three times by 27-year-old Kevin James Loibl while signing autographs during a meet-and-greet with around 120 people, after a performance with Before You Exit at The Plaza Live in Orlando, Florida. Kevin then fatally shot himself after being tackled by Christina’s brother Marcus Grimmie. Christina was taken to the Orlando Regional Medical Center in critical condition and her death was confirmed on the 11th June.

The Orlando Police Department reported that Kevin did not appear to know Christina personally, but had traveled from his home in St. Petersburg with the intent to confront her at the performance and cause her harm. Police say the man brought two handguns, two extra magazines full of ammunition, and a hunting knife. There were no metal detectors at the venue.

Investigators are searching Kevin’s home, computer and other belongings to determine a motive for the deadly shooting.

Kevin’s family released a statement on the front door of their St. Petersburg home.

A note was posted on Kevin’s family door, twitter user Christina Lush is credited for the picture below: 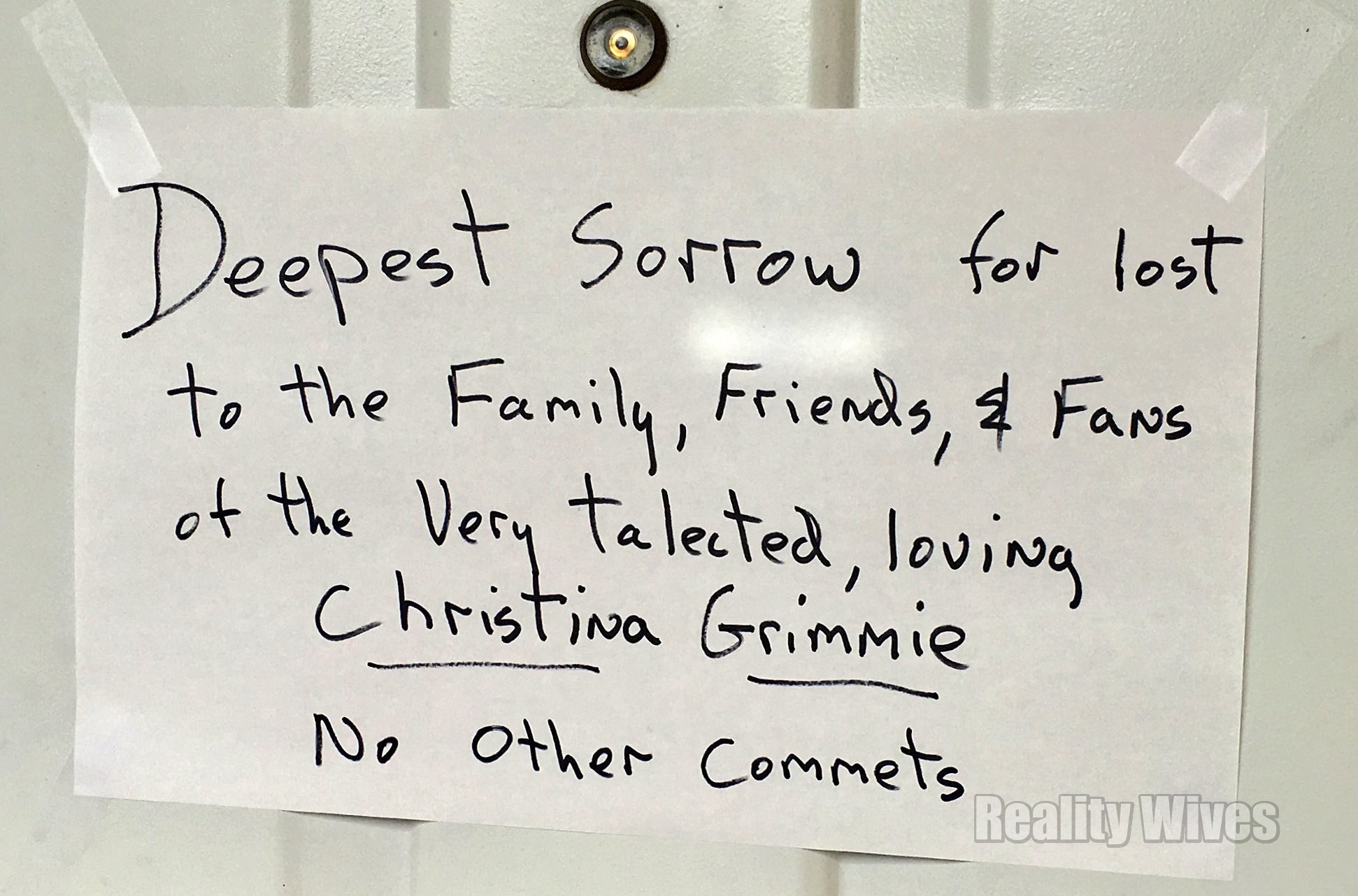