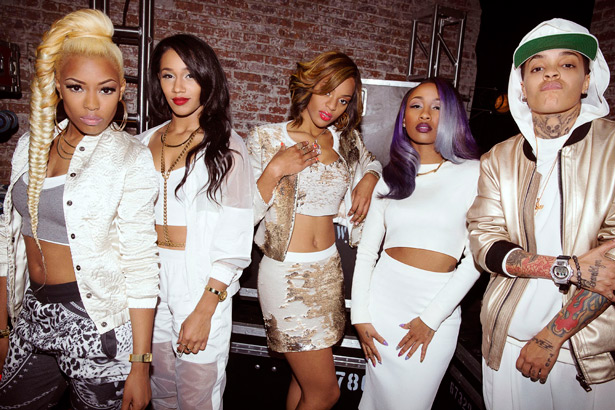 Sisterhood of Hip Hop Coming This Summer. With Grammy-Award winning recording artist T.I. as Executive Producer, this powerful and uplifting series follows the next generation of female hip-hop artists Siya, Nyemiah Supreme, Diamond, Brianna Perry and Bia as they live, love and work towards their dream of becoming the next big breakout star, which has always been a man’s game and these ladies are rewriting the rules of the music scene. Discovered and mentored by hip-hop icons, these creative and ambitious women are making it while breaking boundaries and defying doubters. While they realize that their lives are a work in progress, they are at a crossroads, and are finding their unique voices. Can they support and collaborate with one another in order to make their dreams a reality? – Oxygen

Sisterhood of Hip Hop Premieres on Tuesday 12th August at 10/9c and a preview special will air on July 22 to introduce the cast before the series premiere on Oxygen.

A breaking new artist from Miami who sacrificed everything to follow her dreams and better learn her craft from Famlay and Pharrell, Bia is the New Girl on the scene. Ever since she was in a life-threatening motorcycle accident, Bia has taken life by the bullhorns and refused to let go. She’s dropped everything for her music and is confident it will pay off. Being on Pharrell’s team has allowed her to be in the right place at the right time landing placements with TI, Jennifer Hudson, and Usher. Although she has gained the respect of Pharell’s co-sign, Bia knows that all eyes are on her and she’s got to deliver. Rarely do you get more than one shot – especially as a female emcee in this industry.

Brianna Perry has been around the music business for as long as she can remember and is ready to show the world what a lifetime of hip hop education can do for your career. Brianna’s skills have been recognized by top artists like Beyoncé, Trina and Missy Elliot and she’s been praised by press outlets such as The New York Times, Time Magazine, Complex, Vibe, The Source, XXL, and The Miami Herald for her unorthodox style. Brianna is going to do more than tell the world what she is capable of, she is going to show them with her debut album. The gorgeous MC has charisma, style, and even dance skill to go along with her lyrical talent. Describing her own music as “refreshing, young and relatable to her fans,” Brianna is restoring innocence to the female rap game and she refuses to compromise the femininity and the edge she needs to survive in today’s hip hop world.

Diamond enjoyed the sweet taste of success at age 14 with her former crew, Crime Mob, whose track “Knuck If You Buck” went platinum in 2004. Signed to King Of Crunk mentor Lil Jon’s label BME, the group’s success continued with the singles “Rock Yo Hips ft Lil Scrappy” and “Stilettoes.” Since leaving Crime Mob in 2007 to strike out on her own, she has worked with hip hop luminaries such as Ludacris, Trina, Eve, Nikki Minaj, Waka Flocka Flame and Gucci Mane. Her singles “Lotta Money” and “Loose Screws” left enough of an impression to make her a nominee for “Best Female Hip Hop Artist” at the 2011 and 2012 BET Awards. In 2014, she signed to Polo Grounds Music joining a roster that includes Pitbull & A$AP Rocky, and with the release of her debut solo album this year, Diamond hopes to climb back to the top of the charts, a decade after Crime Mob made waves in the hip hop scene.

Jamaica, Queens native Nyemiah Supreme began her career as a back-up dancer in the shadows of such well-known acts as Chris Brown and Lil Mama. After high school, she spent a year and a half working as Juelz Santana’s intern, where she got to see some of hip hop’s most notable names drop beats and rhymes in a studio setting. Inspired by her experience and a serendipitous encounter with Jim Jones, she got a break when she was asked to step up to the mic on Jones’ single “Everybody Jones.” In late 2012, Nyemiah had a late night chance studio meeting with super producer Timbaland, where he put her on the spot to write a few verses and from there took her under his wing. Today, Nyemiah has two mix-tapes under her belt, a new EP, and over half a million views on her YouTube videos. She released her single, “Rock ‘n’ Roll” with Timbaland appearing on the hook, handling the production, and appearing in the video back-to-back with Nyemiah. A former background dancer thrust to the foreground, Nyemiah Supreme stands a serious chance of having a career that lives up to her bold moniker but has a lot to prove to herself, her mentor and her fans.

Born in California and raised in Bed-Stuy, a legendary Brooklyn hotbed of influential hip hop music, Siya overcame many challenges early on including a drug-addicted mother and incarcerated father, as well as her own run-ins with the law. Siya’s true support came from her grandmother who took her in, but also from the streets of Bed-Stuy. Music became an outlet for her and after moving to Atlanta to pursue her dream, she eventually built a rep for herself and caught the attention of many major labels and well-known artists. While some people in the industry were afraid of how an openly gay female rapper would fit in the genre, Siya remained determined and refused to compromise who she is, always staying true to her own unique voice and style. One of Complex magazine’s rappers to watch out for in 2012, word around the industry is that Siya is the next big thing. 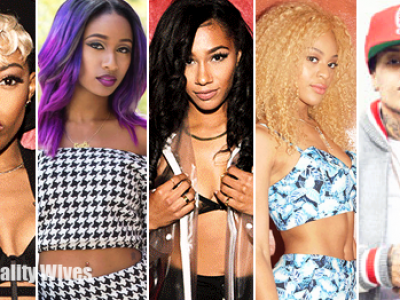 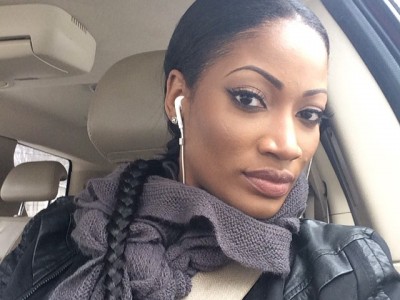 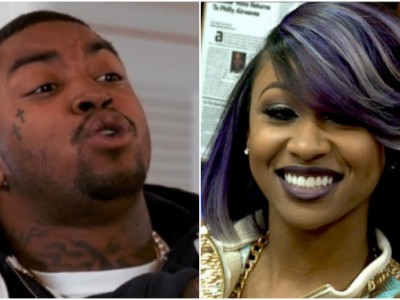