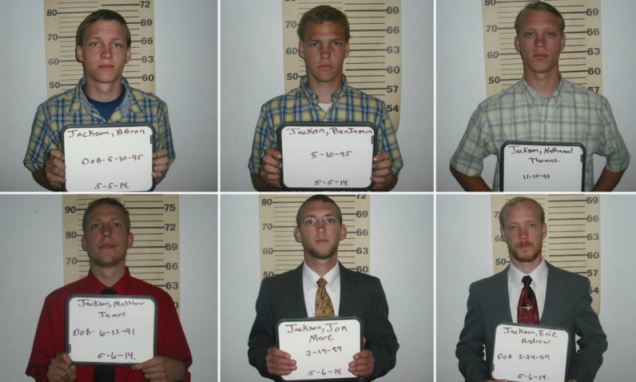 I don’t know what to say. What manner of evil is this?

via WTKR:
Six brothers and their parents have been charged after a girl says she was sexually abused since the age of four until she was 14-years-old.

The brothers, who range in age from 18 to 27, were all homeschooled with the girl according to the Perquimans County Sheriff. The family lived in a home on Chapanoke Road in Perquimans County.

Police say the Jackson brothers’ parents were charged in this case because they witnessed the abuse.

“Personally, I lay the blame on the parents, and their charges are less than what the boys are going to get,” says Sheriff Eric Tilley, “It’s their responsibilities to raise those kids and somewhere along the line, they failed.”

Deputies tell NewsChannel 3 they’ve been investigating this case for over a year now.

They say one of the brothers came forward in 2012 after he confided in his pastor, who advised him to tell police.

“How many people are going to walk into a law enforcement office and say ‘I had sex with my sister?’ It just doesn’t happen. But that’s one thing… These kids, they do have a belief in the Bible. They knew it was wrong and they had to get it out,” Sheriff Tilley says.

Deputies then spoke with the girl and they say the parents would not allow her to talk. The family then moved to the Colorado Springs area of Colorado.

While in Colorado, the girl spoke with Child Protective Services about the alleged abuse. The sheriff’s department went to Colorado to speak with her. This lasted about eight hours they say.

“Their leaving Colorado sealed their fate because ultimately Social Services stepped in and got the girl out of the home. Then we were able to do an interview. So if that hadn’t happened, we probably wouldn’t be making the arrest we made now,” said Sheriff Tilley.

When the brothers turned themselves in, most of them were emotionless.

“The first kid, it seems to be like a relief, but even when they came to turn themselves in last week, it was like, ‘We’re here.’ I don’t think they know the magnitude of what they’ve done because I don’t think they knew it was wrong,” says Sheriff Tilley, “They haven’t been taught any differently. I’m not sure when that’s going to sink in exactly what they were doing was wrong.”

All six of the brothers are now being held on $150,000 bond. They are awaiting an arraignment that has not been scheduled yet.

Update: According to WTKR, the girl is the sister of the six men accused, who were all homeschooled at a house in Hertford, 150 miles east of Raleigh, N.C.

The parents should have the same charges as their sons. Who turns a blind eye on their children committing such heinous acts? I said earlier that I do hope the little girl is not their sister, it turns out it was. What are your thoughts? Post your comments below. 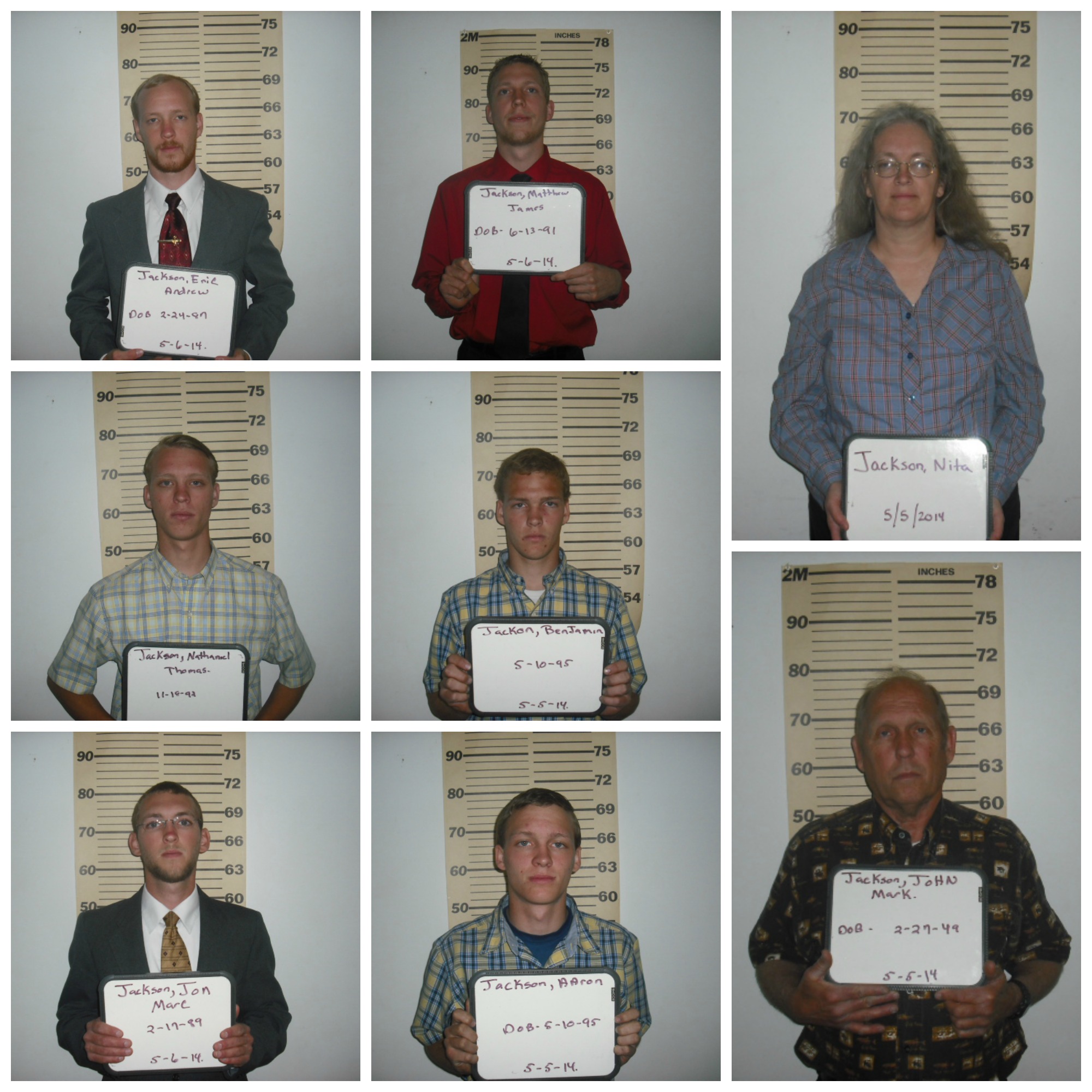