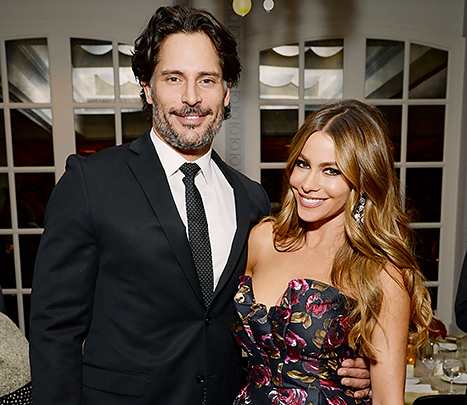 via E! News:
Sofía Vergara is engaged to Joe Manganiello, E! News confirms. The good-looking pair, who became inseparable after they first started dating in July, have yet to publicly announce the news, although a source tells E! News that the True Blood hottie popped the question on Christmas Eve at sunset.

“I’ve never seen two people so truly in love,” a source says of the engaged lovebirds. “The way they talk to each other, touch each other. It’s incredible.”

Since coupling up, the super-sexy duo has not only been making headlines for their attractive appearance (seriously, have you ever seen a hotter couple?!), but also for their whirlwind romance, as the two quickly became quite serious following the end of Vergara’s engagement to former fiancé Nick Loeb. Sofia Vergara Engaged To Joe Manganiello After Dating For Six Months.

Earlier this month, the couple prompted engagement speculation when they were spotted out jewelry shopping in Los Angeles, where Manganiello purchased a $640 rose ring for his gorgeous girlfriend, and, less than one month later, they were photographed looking blissfully in love while on vacation in Hawaii—where the Magic Mike star proposed!

During their romantic getaway, Vergara also posted an Instagram in which she wished her hunky man a happy birthday, calling the actor her “love and best friend” (Aww!).

“To the one that makes me laugh like crazy!” she captioned a sweet photo with her hubby-to-be, adding, “Have a healthy wonderful year babe!!! @JoeManganiello.”

The 42-year-old Modern Family star was previously engaged to Loeb for nearly two years before the on-again, off-again pair called it quits for good in May 2014. Vergara, who accepted the Onion Crunch founder’s proposal in July 2012, announced the split on her WhoSay page, citing work commitments and time apart as the reason for their breakup. 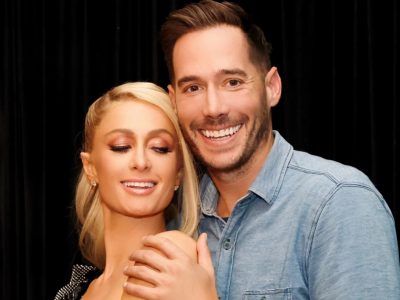