Someone Rents Billboard Calling Masika Kalysha A “T.H.O.T With A Mugshot”

Someone from Love & Hip Hop Hollywood, (Nikki Mudarris or Hazel E) rented a billboard in Los Angeles, CA, calling fellow cast mate Masika Kalysha, a “THOT With A Mugshot”. Both have denied they have done this, but who could have, unless messy producer, Mona Scott Young had a hand in this. All the posts by Hazel E and Masika have subsequently been deleted. Masika is currently dating Hazel E’s sex buddy Yung Berg. 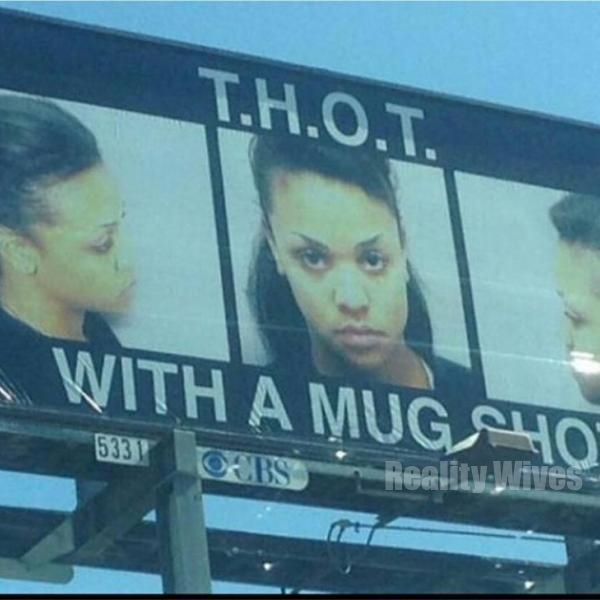 Masika responded:
“Guys in just one month I have 2 billboards up! Wow! G-d I must be doing something right. Nikki was so consumed by jealously that she swiped daddy’s credit card to rent a billboard for me. Wow. I’m flattered. Yes guys I was arrested in 2006 for a FEW HOURS with a group of 7 other kids from my school. But when your 18 with nothing to your name, on our own, living in hotels and out of your car, trying to work 3 jobs, pay tuition and make something of yourself while holding on to your integrity… You might hit a few bumps along the way.I wasn’t going to address this just yet but sine my fellow jealous cast mate Hazel decided to post it (which is against her cast rules) I must say thank you Nikki and Hazel E for the hate and the free publicity I will continue to pray for both of you lost lowlifes. I’m shining so bright. The love be so fake but the hate be so real. Bullying is never ok. It’s so sad to see grown ass women operating like jealous little school girls… Say a prayer for them y’all they need it. G-d got me” 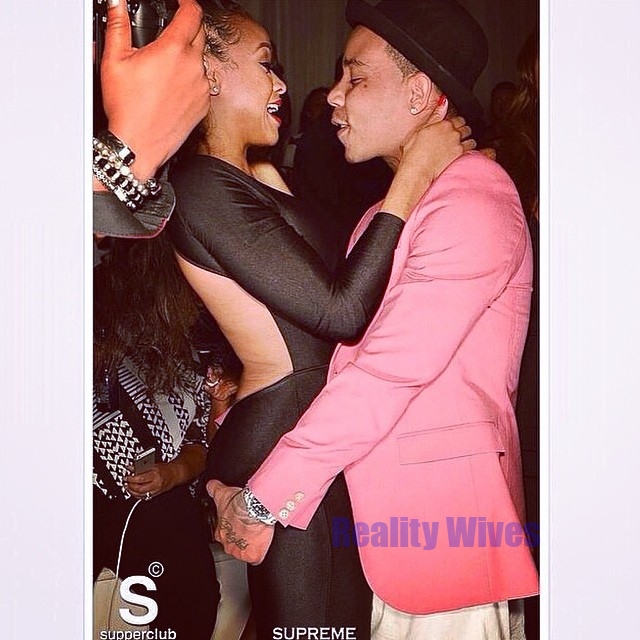 Well someone paid for it, but failed in their effort to make Masika look bad. All they did was spend wasted money. They didn’t even mention her name or what show she appears on, on the billboard so that was a waste seeing that most people driving past the billboard wouldn’t even know who she is. What are your thoughts? Post your comments below.