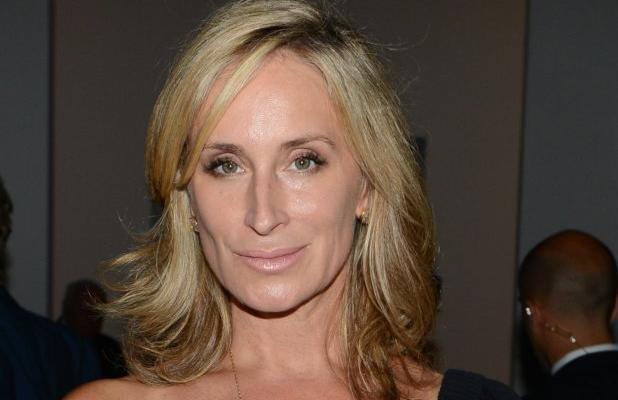 via TMZ:
Sonja Morgan better learn how to say “broke as a joke” in French — she just lost her fabulous St. Tropez villa in her bankruptcy case … and a bunch of pigs nearly screwed the deal.

The trustee in her longstanding bankruptcy sold off the Riviera vacay spot for $5.7 million, according to court docs obtained by TMZ.

The “Real Housewives of New York” star has been telling people SHE was selling to be financially responsible, but truth is the court-appointed trustee sold it … and Sonja had no say in the deal.

Sonja had said she was listing it for $8 million — but the trustee sold it for much less, partly because the place wasn’t easy to unload. According to the docs, the trustee ran into several issues … including wild boars destroying the landscaping back in January. 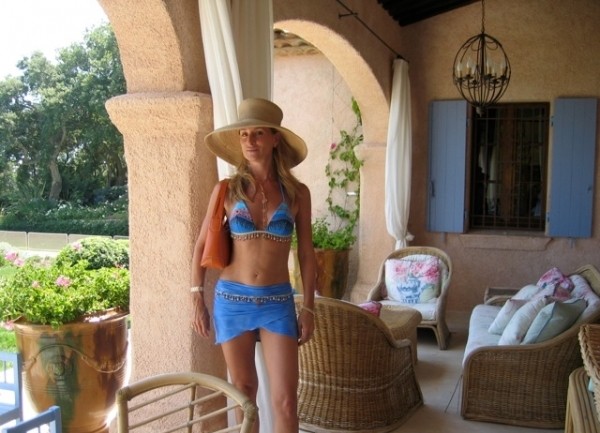 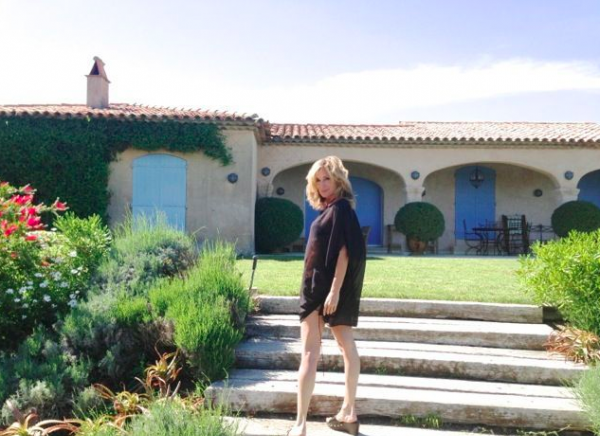