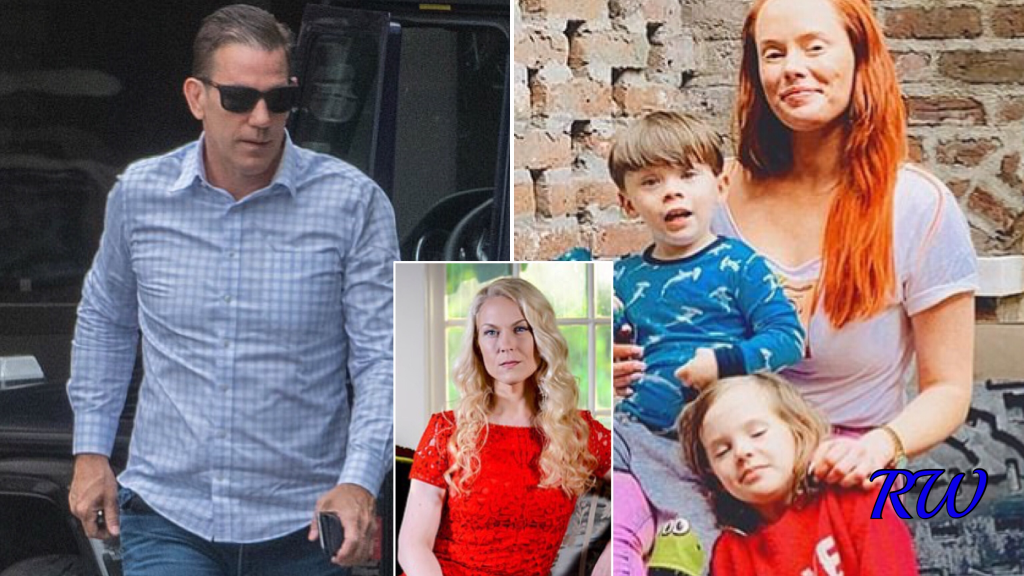 Thomas Ravenel offered to pay an Uber driver $500 to wipe cocaine off his face and clothes after he partied on the night his youngest child, Saint, was born, his former nanny claims.

Charleston’s disgraced former State Treasurer and ex-reality TV star was allegedly so inebriated he had to be persuaded to clean up and go to the hospital to visit his son when the child was born one month prematurely in November 2015. 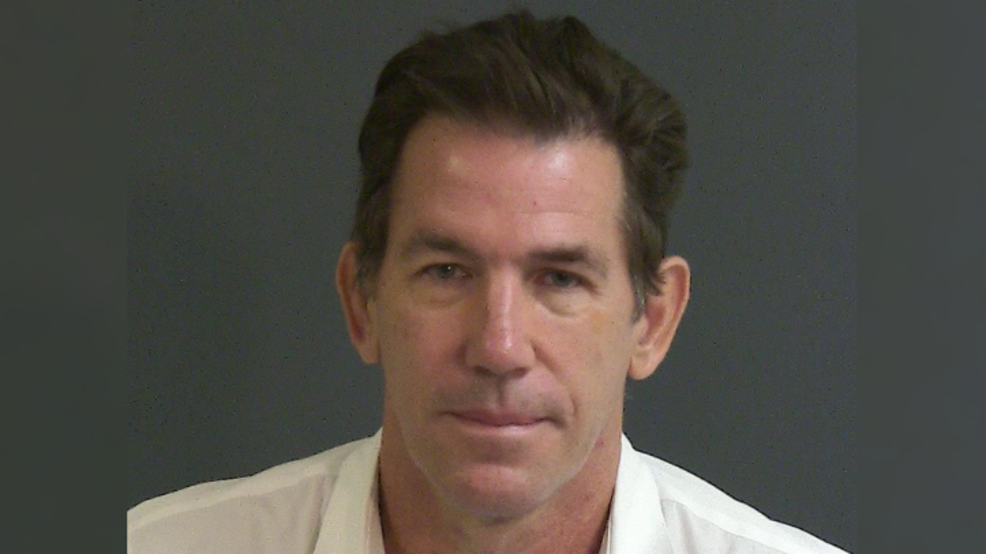 This is just one revelation of a string of fresh allegations leveled against the 56-year-old former Southern Charm star in a deposition given by Dawn Ledwell, his children’s one-time nanny.

The deposition was given as part of his ongoing custody battle with ex Kathryn Dennis, 26, and is among new filings just hours before the judge sealed the case.

Today, on the eve of the show’s season six premiere, we can reveal what they tried to keep secret as Thomas and the mother of his children duke it out through the courts.

The claims the couple did not want aired include allegations of substance abuse and domestic violence.

Although the former nanny described him as a loving father, according to Dawn, 44, Thomas admitted to abusing illegal and prescription drugs in conjunction with alcohol.

Dawn claimed that Thomas, who ran for Senate in 2014, told her he had ‘sniffed cocaine off his campaign sign.’

She recounted the tale told to her by an Uber driver and friend who claimed to have driven Thomas to the hospital the night his son was born.

Dawn said: ‘One night [my friend] got a call to go pick up these gentlemen. I believe there were between three or four of them.

‘She said that two of those people were Thomas Ravenel and [fellow former cast member] JD Maddison…they wanted to party. They were all intoxicated..they were doing cocaine in her car.

‘Thomas was the last person to be dropped off and he wanted to give her a tour of his house…She’s trying to convince him to go to the hospital. Like ”Dude, if you’re celebrating the birth of your baby, you need to go to the hospital and spend time with the baby. Wasn’t the baby born early?”

The driver claimed that Thomas paid her $200 and never came up with the other $300, Dawn said.

Dawn said Thomas drank bourbon daily, once drunkenly ‘vomiting down the bed’ in his sleep, and told her he took Klonopin, Viagra, pain medication and ‘something for bi-polar.’

Thomas allegedly wanted Kathryn to abort Saint, once threw cigarette butts in her face for sleeping late and ‘nearly amputated Kathryn’s hand in a car door,’ during one erratic drunken episode, Dawn claimed in her deposition. 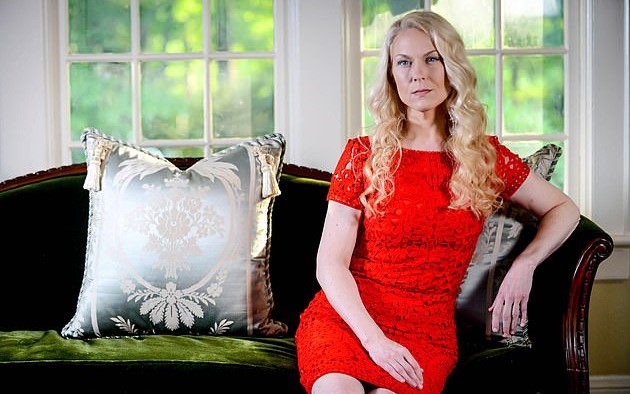 It is all a world away from the icy civility displayed by both Kathryn and Thomas at their last appearance in Charleston County Court in February when a judge denied Thomas’ bid to have evidence from before the date of Dawn’s alleged sexual assault excluded from custody proceedings.

Kathryn filed for sole custody of the couple’s children Kensie, 5, and Saint, 3, last November just three weeks after Thomas was arrested and charged with that assault.

Dawn has since taken and passed a lie detector test.

Thomas was dropped by show makers and is currently awaiting criminal trial.

He is no longer a cast member but, he is featured in the season six premiere, which airs on Wednesday 15th May 2019.

According to show insiders it opens with cast members reeling from the news of his arrest amid allegations of rape.

According to one: ‘At first it was as if Thomas was in some sort of denial. It was frankly bizarre. Meanwhile Kathryn has had to face the overwhelming prospect of being a single mother if he goes to prison. But she’s strong and she has a great deal of support from cast members.’

None have commented publicly so far and, according to one show insider, ‘everyone is afraid Thomas is going to subpoena or sue them.’

Thomas has already subpoenaed Patricia Altschul, show grand dame and mother of its executive producer Whitney Sudler, as part of his custody bid.

He has accused her of colluding with Kathyrn to encourage Dawn to make her allegations of sexual assault.

According to one close to the group: ‘Thomas thinks that there is some great conspiracy of women out to get him when of course that’s complete nonsense.

‘He’s blaming everybody but himself for what’s happened to him. He’s blaming the show, Patricia, Kathryn, nanny Dawn. The only person engaging in character assassinations is Thomas and the only responsible for Thomas’s downfall is Thomas.’ 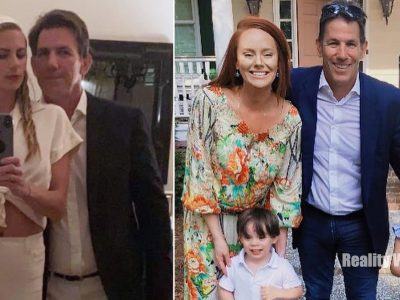 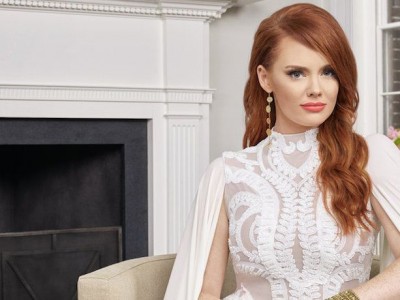