The movie’s amazing writer and director power couple, Mara Brock Akil and Salim Akil have signed soundtracks and sweatshirts from the movie and also sweatshirts from their sitcom, The Game for a few select fans to win. To be *eligible leave a comment below stating why you are excited to see the new “Sparkle” movie, then share your comment on facebook and twitter! Akil Productions will pick random winners on Friday. The winners will be announced Friday at 4pm EST! 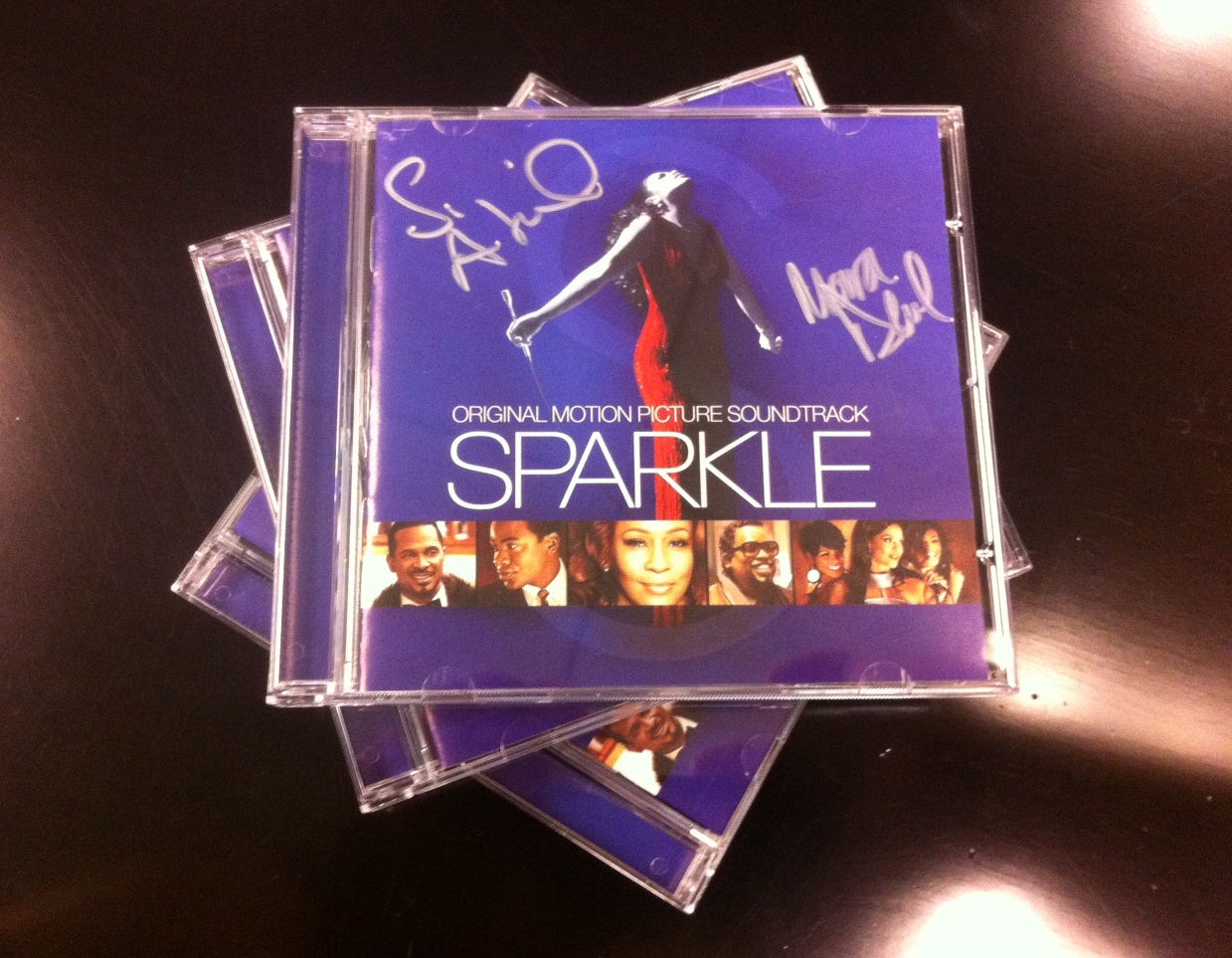 , features the final recorded performances from the late music icon Whitney Houston, the 13-song soundtrack also includes tracks from pop superstars Jordin Sparks and Cee Lo Green including “I’m A Man,” “Hooked On Your Love,” “Look Into Your Heart” and many more. “Celebrate,” a fun, up-tempo, feel good track produced by R. Kelly featuring Sparks and Houston, is the first single from the film with Whitney’s soul-stirring take on the gospel classic “His Eye Is On The Sparrow” as the soundtrack’s second single. 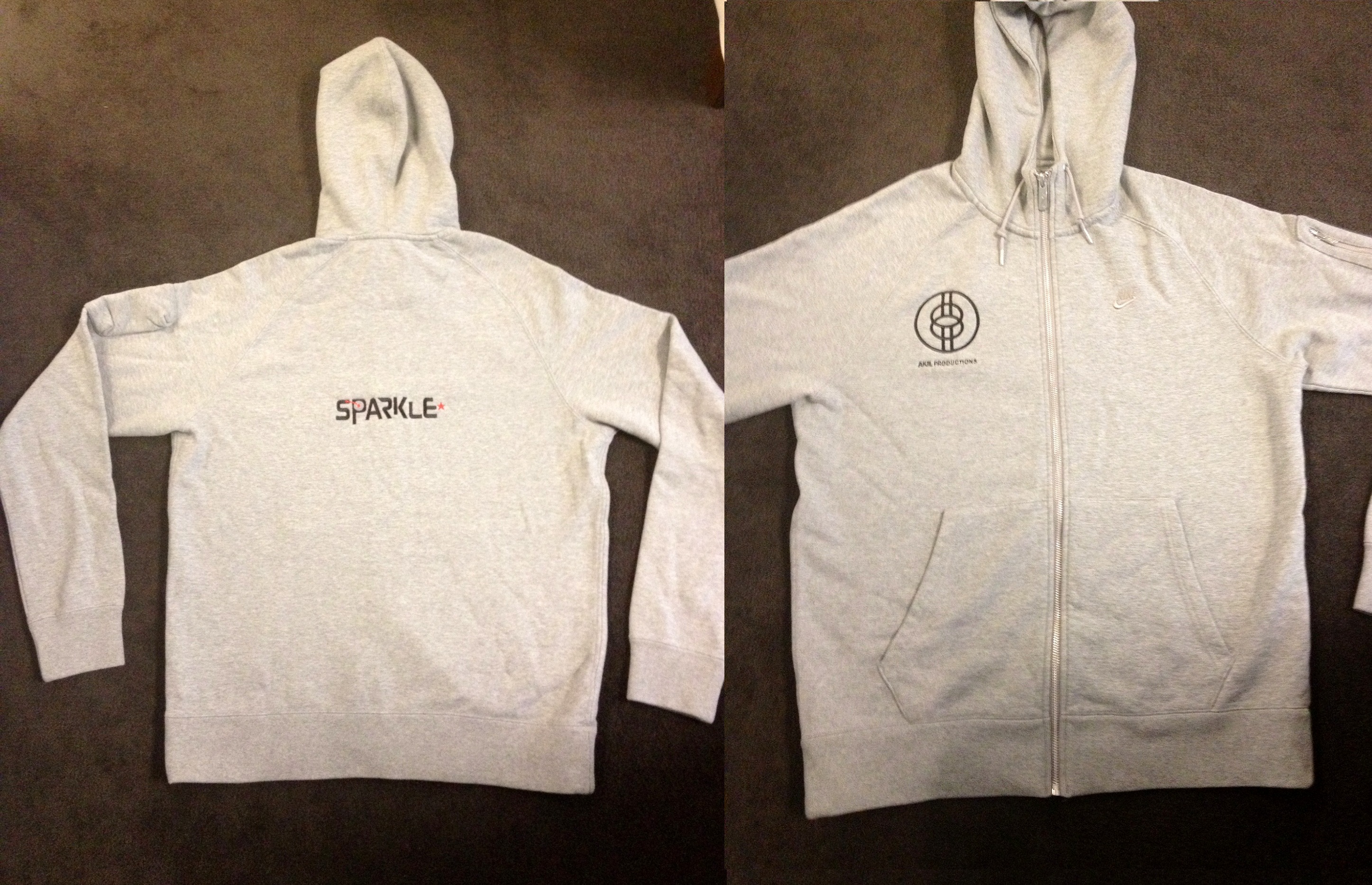 *Must reside within the continental US

UPDATE: Thank you all for entering the Sparkle Movie Giveaway!
The winners are:

Congratulations winners! Please email us by clicking here, so we can mail you, your prizes!!! 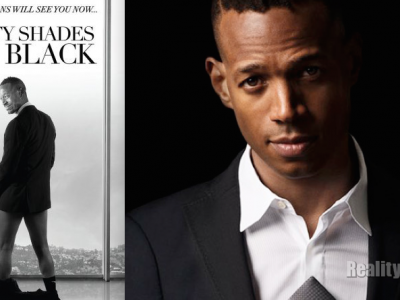