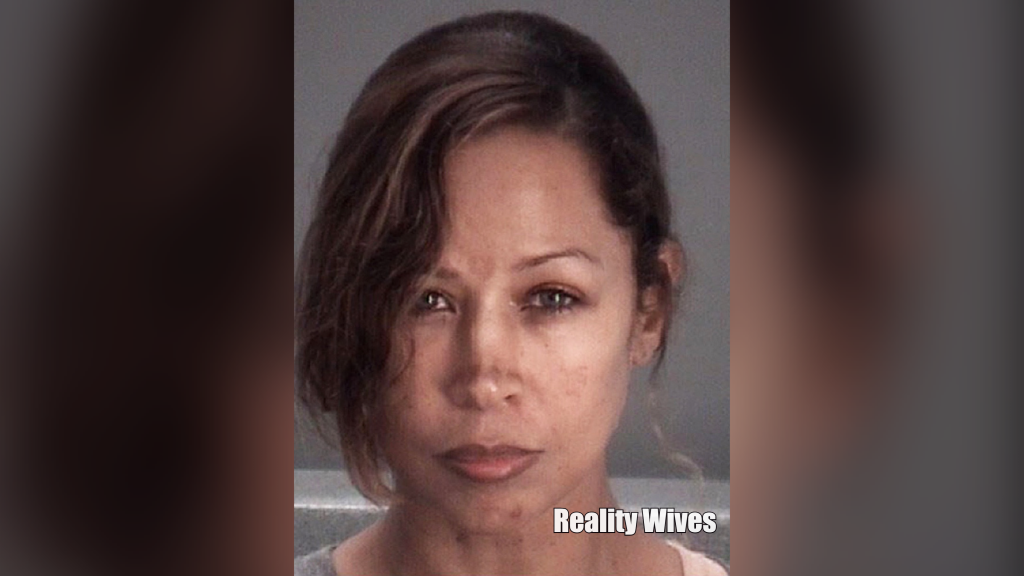 According to the police report the “Clueless” actor was arrested Sunday in Pasco County where she owns a home after getting into an argument with her new husband, Jeffrey Marty, and allegedly slapped him.

Police arrived at the home at 7:45pm to respond to the domestic dispute between Stacey and Jeff. Stacey allegedly pushed and slapped him and when the police officers arrived they saw scratches on his left arm.

Stacey was taken into custody, where she’s currently being held on $500 bail. The local authorities often hold people for a 24-hour cooling-off period.

The couple just got married last spring in a secret wedding ceremony down in Florida. Stacey’s newest husband and ex-husband to be is a lawyer. It’s Stacey’s fourth marriage.

Note: Stacey’s are not normally this crazy. – Stacey