It comes as no surprise that Stacey Dash, completely disagrees with everything Jesse Williams said in his speech on Sunday. Stacey, master of nonsense, called Jesse a ‘plantation slave,” read her entire diatribe below from her blog on Patheos. 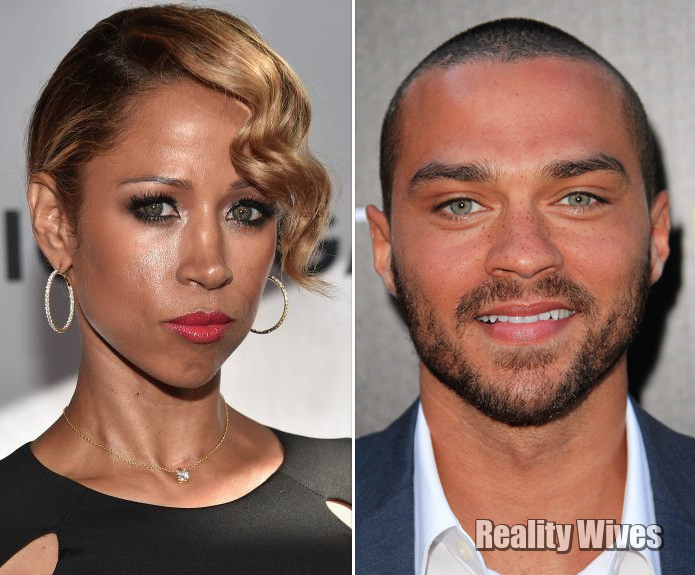 I’ve said it before and I’ll say it again: BET is keeping racism and segregation alive and this past Sunday’s awards show proves it.

Particularly the speech given by Grey’s Anatomy star Jesse Williams, whose tirade after receiving the 2016 BET Humanitarian Award for his black activism was nothing short of an attack on white people. What he said was straight out of the Black Lives Matter playbook, reminding the audience that police do “not kill white people” and in fact, prefer pulling “a drive by on a 12-year-old kid [Tamir Rice] and then going home to make a sandwich.”

Williams wanted to “get a couple things straight,” especially with those white people who would dare reach out and empathize with the black “struggle” or offer meaningless support to the black community:

Williams, the son of a black father and white mother as Trey Sanchez at TruthRevolt points out, saved his worst criticisms for whites who have committed so-called cultural appropriation of black culture and entertainment:

These notions came to life shortly after Williams walked off the stage and came crashing down on Justin Timberlake, who had responded to the speech on Twitter, saying he felt inspired by it. However, black Twitter let him know that he is the worst when it comes to culturally appropriating black music and profiting from it.

“So does this mean you’re going to stop appropriating our music and culture?” one angry Twitter user asked.

After other responses much the same, Timberlake quickly apologized, saying he was “misunderstood” and then did something even worse by saying, “we are all one… A human race.” Justin, my dear, there is no “oneness” when it comes to Black Lives Matter. They’ve planted the seed of segregation and no longer want to live in “perfect harmony,” like the old song wished. And if Michael Jackson once sang, “It don’t matter if you’re black or white,” well, it does now, at least from their perspective.

Another bit of irony present in Williams speech is when he addressed the very successful black entertainers in the audience who were obviously dressed to the nines in the latest fashions. He told them being rich isn’t enough payback for the injustices perpetrated on the black community. Then invoking slavery, Williams waxed poetic:

Deep, right? And not at all inconsistent being said while wearing expensive duds branded with designer logos.

Williams also said he doesn’t have time to wait on God for the freedom promised to His children in Heaven. Williams doesn’t want to wait for freedom. His attitude is that of Veruca Salt: he wants it now:

Maybe now people will see why I’m so against this racist network.

You’ve just seen the perfect example of a HOLLYWOOD plantation slave! Sorry, Mr Williams. But the fact that you were standing on that stage at THOSE awards tells people you really don’t know what your talking about. Just spewing hate and anger.

Because you my man are just like everyone else hustling to get money. But your cognitive dissidents has you getting it from THAT BYSTANDER whom YOU DONT NEED. Yes. BLACK ENTERTAINMENT TELEVISION is WHITE OWNED.

GET over yourself and get on with it!

That chip on the shoulders of people like you will weigh you down and keep you from flying free. But true freedom is never free. You have to know how to fly. If anyone is making you feel this way its you. Living in a psychological prison of your own making. If anyone is GHETTO-IZING anyone, it’s people like you letting the BETs and other media outlets portray us in stereotypes. 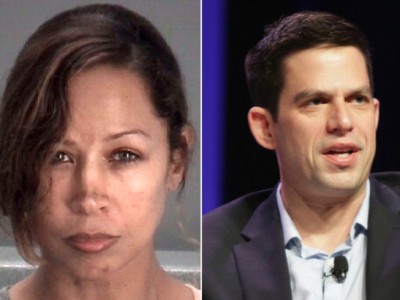