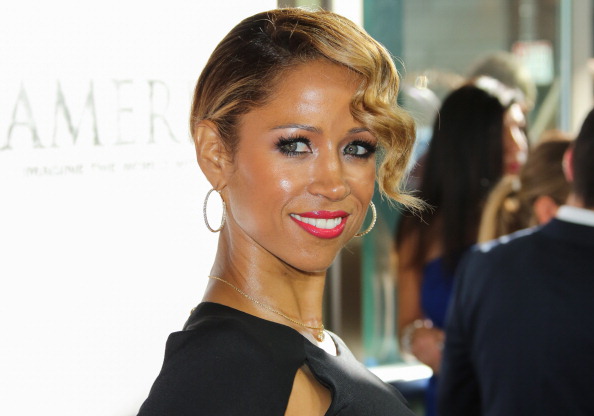 Stacey Dash is claiming she has no money so she cannot afford a lawyer.

Per the legal documents that she filed, she claims she is indigent, and she cannot afford a private lawyer. She is asking for a public defender. Indigent means poor and needy.

Stacey was arrested Sunday after a domestic disturbance that ended with scratches on her husband’s arm. Stacey claims any aggressiveness on her part was in self-defense, and that her hubby actually first attempted to choke her and she had to fend him off.

Stacey claims her husband, a lawyer, got his children to lie for him, claiming she assaulted him.