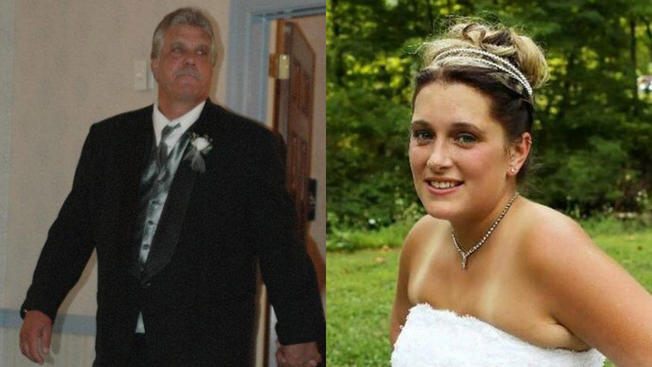 Gregory R. Graf is accused of murdering his stepdaughter, Jessica Padgett, a mother of three from Whitehall Township, Pa.

via NBC Philadelphia:
Jessica Padgett’s stepfather videotaped himself having sex with Padgett — after he’d killed her — according to Northampton County District Attorney John Morganelli.

“So there’s a videotape of him abusing the corpse sexually,” Morganelli told The Morning Call.

This new information means that Graf will not face the death penalty if he’s convicted. Desecration of a corpse is not an aggravating factor in Pennsylvania, as opposed to sexual assault while a victim is alive.

Graf was in his first public appearance in court when this fact was revealed. He requested a public defender but was denied because of his wealth.

“I just don’t want to take away the funds from the family,” added Graf. He now plans to hire an attorney.

Graf is charged with shooting Padgett on Nov. 21 and hiding her body behind a shed on his property, amidst a frantic search by her friends and family. A “Help find Jessica Padgett” Facebook page garnered over 8,000 members as of publication.

An online fundraiser for Padgett’s children has received nearly 300 donations in just over a week, totaling over $11,000.

Police found evidence of marijuana dealing on Graf’s property, but at this time the drugs are not expected to be connected to Padgett’s death. Graf is being held without bail in Northampton County Prison.

The face of evil: 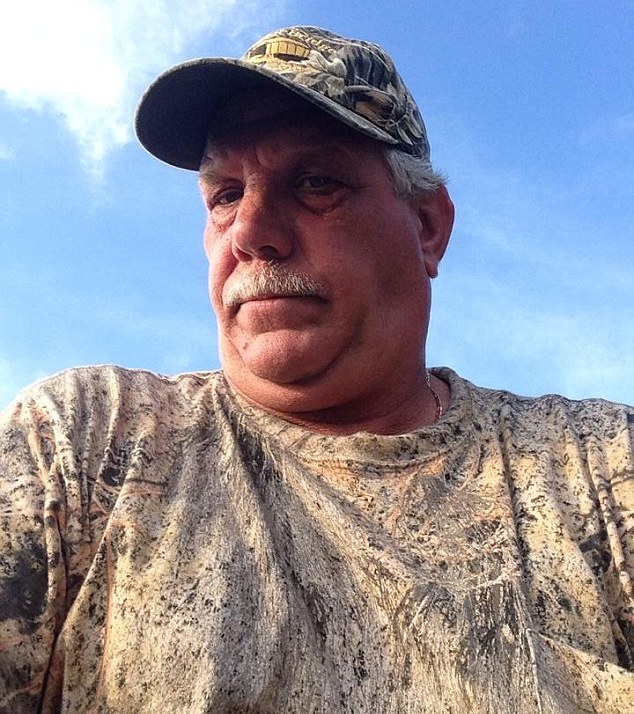