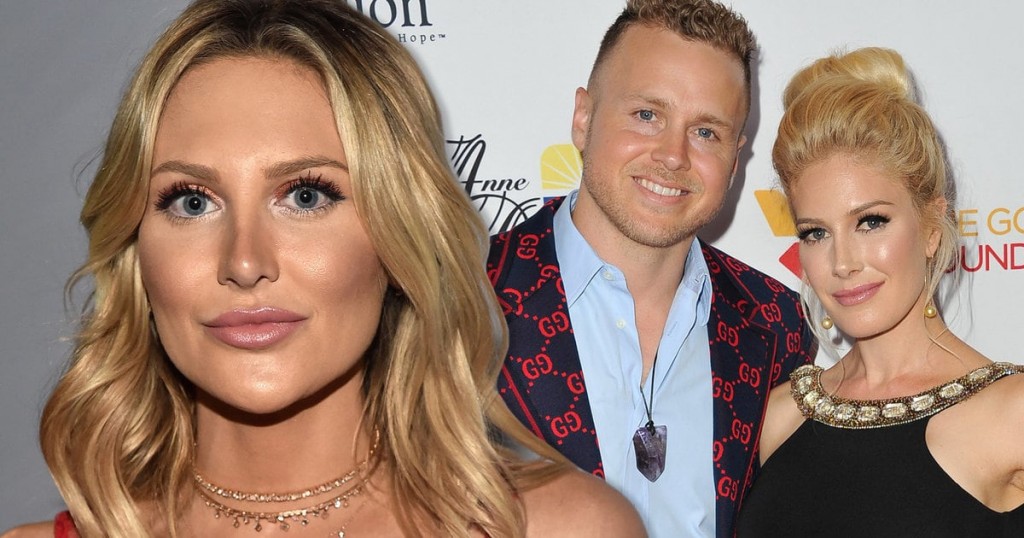 Stephanie Pratt has opened up about her relationship with brother Spencer Pratt & his wife Heidi Pratt.

During a new episode of her iHeartRadio podcast, ‘Pratt Cast’ with Bachelor Nation’s Wells Adams, Stephanie, 32, said that her relationship with both her brother and sister-in-law is shattered.

She later explained that during a recent photo shoot for the upcoming Hills reboot, The Hills: New Beginnings, drama ensued between her and Heidi.

“We had our photo shoots for press and for the opening titles. We had three days of it that went to like 3 a.m. — they were long shoots. And Heidi had a bottle of champagne that she gave all the girls except for me,” Stephanie claimed.

When Stephanie was asked if Heidi, 32, could have been worried about her sister-in-law’s drinking, Stephanie said: “I’m not an alcoholic.” (Which makes no sense)

Stephanie also admitted that she didn’t confront Heidi in the moment “because of my parents. That is the last time I’m putting my parents as the priority in front of this relationship. Ever since my brother and Heidi started dating, they were on The Hills … they went AWOL and they were fired from the show and they moved to Costa Rica and they got arrested for illegal weapons,” she said.

In September 2010, Spencer, 35, said he was arrested in Costa Rica for felony possession of a firearm. It is not clear if he ever charged or faced court following the arrest.

Following the arrest, Stephanie said that “my dad got them a private jet, flew them into Santa Barbara, moved them to our beach house. And again, I had a memoir that I wrote … it’s called Made in Reality … but I wasn’t allowed to say any of this because at this point, I was working for my parents. And what that means is I was trying to keep the peace. But here’s what really happened. They had illegal weapons, they got arrested in Costa Rica, they called my father after three years of not speaking to any of us. We had all of our locks changed, it was not a good situation. And so my dad hears from him, he’s arrested in Costa Rica, gets him a private jet, flies him to Santa Barbara, and moves him into our beach house temporarily. They lived there for seven years. Not only did they live there, but Heidi had the gall to redo my mom’s walk-in closet,” she alleged.

Stephanie, who has a long-strained relationship with both Spencer and Heidi, said, “No one knows the real Heidi. Before The Hills: New Beginnings, my mom, my brother and I all sat down and we said we will not let this ruin our family again,” said Stephanie, who added, “I’m done. I don’t care. I’m not protecting them anymore. I’m also not going to pretend that Spencer and Heidi are good people like I was doing for most of the series for my parents. For the sh*t they have done to me recently, I’m done. This is why I moved to London. I’m done. I cannot live near them, They are the most toxic people I’ve ever met. They are Bonnie and Clyde till they die so if they say this sky is black, all of us are morons for saying it’s blue.”

Audibly exasperated, Stephanie said of her relationship with the duo: “I’m done. I’m done. I’m confident and secure enough in myself to not pussyfoot around them. I’m done. I’m going to expose them for who they are. I have literally protected her for 10 years.”

Also during the discussion, Stephanie said, “Heidi doesn’t want Spencer to have a relationship with anyone but her. And you know what? That’s fine. I don’t want a relationship with Spencer anymore. Gunner, I will miss the fact that I’m going to miss out on the cutest, cutest, cutest little boy’s early years but it’s not worth it,” she added of her 18-month-old nephew, Gunner.

“This is me actually exiting my family. I’ve tried to be nice to her for 10 years because I love my brother. It never changes. They flip the switch on me and I have no idea. … None of it makes sense,” she said, according to the outlet, denying that the drama is a publicity stunt.

In December, Stephanie opened up to PEOPLE about her podcast with Adams, and shared that the “show is completely no-holds-barred.”

“We will talk about anything, from whatever is on TV to what we got for Christmas,” she explained.

Though the pair just met less months ago, Adams, 34, said the chemistry was effortless.

“I was really surprised how easy it was,” said the radio DJ and Bachelor in Paradise bartender, who has dated Modern Family star Sarah Hyland for over a year. “For two people who just met, it was really natural. I think we’re going to be a really good duo.” 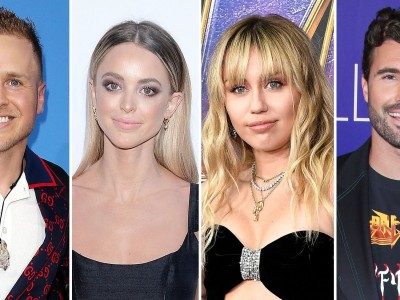 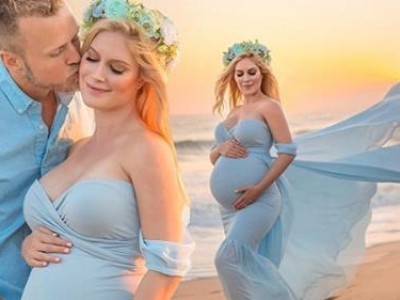 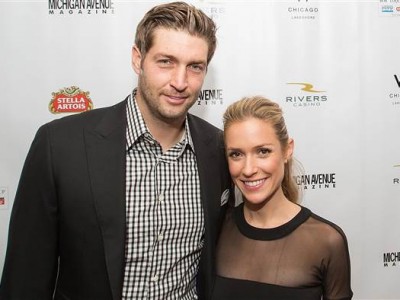