You had one job.

After announcing that Miss USA had won 2nd runner-up, Steve Harvey announced that Miss Colombia had won Miss Universe 2015. That would have made Miss Philippines the 1st runner-up.

After crowning Miss Colombia, Steve announced that he had made a mistake.

She now follows in the footsteps of Filipina Miss Universe winners Gloria Diaz (1969) and Margarita Moran (1973).

Shortly after the pageant ended, Steve Harvey tweeted an apology, but it was deleted a few minutes later. 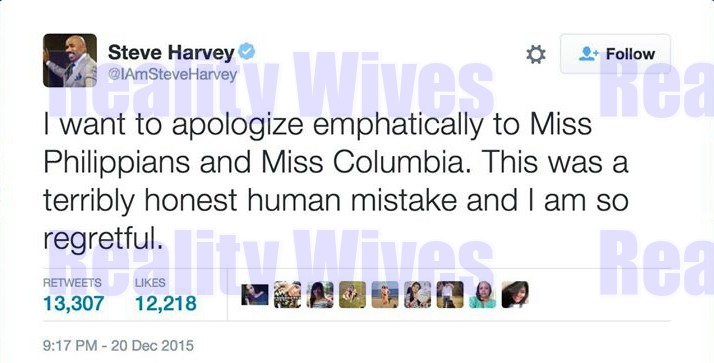 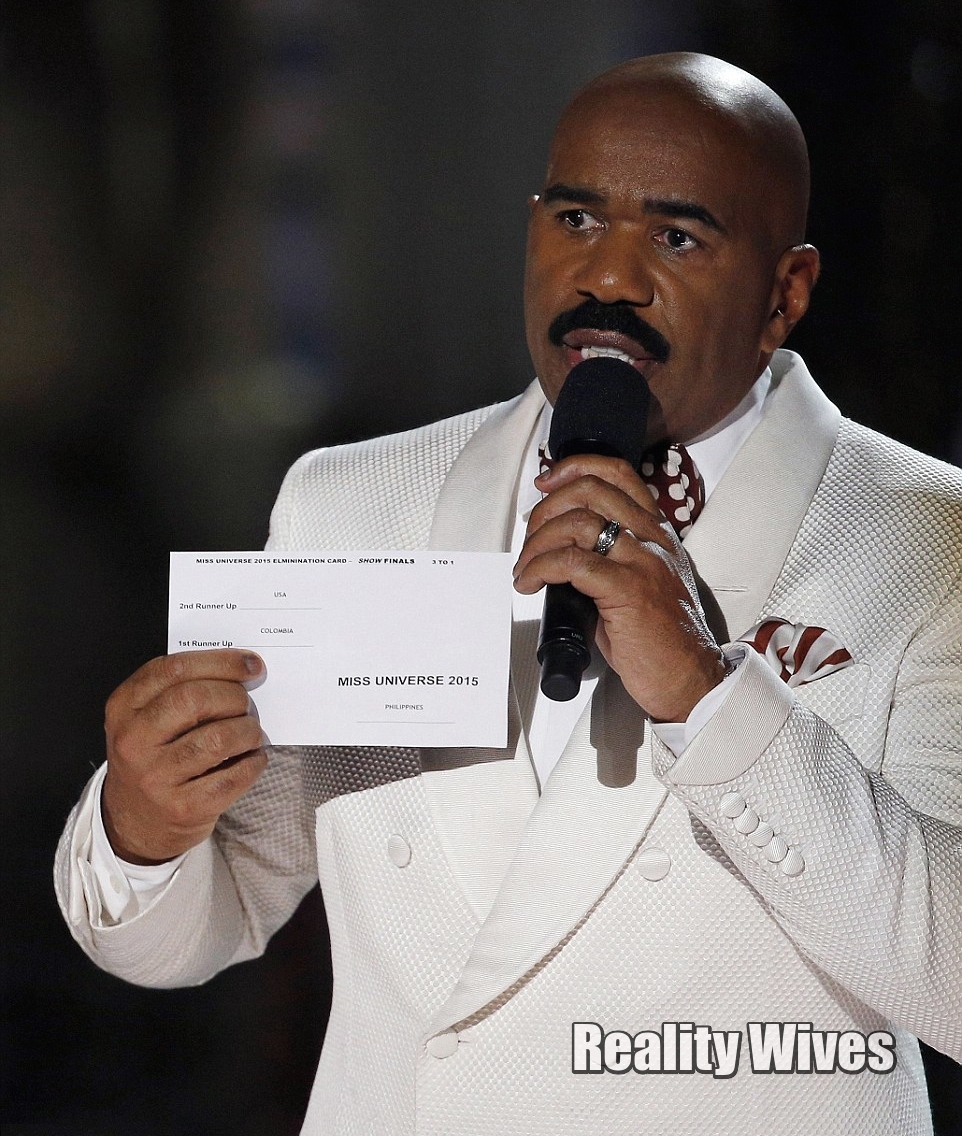 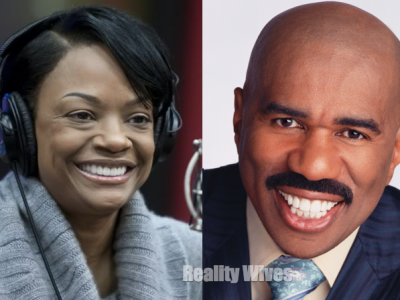 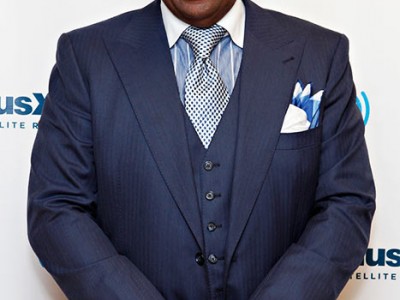