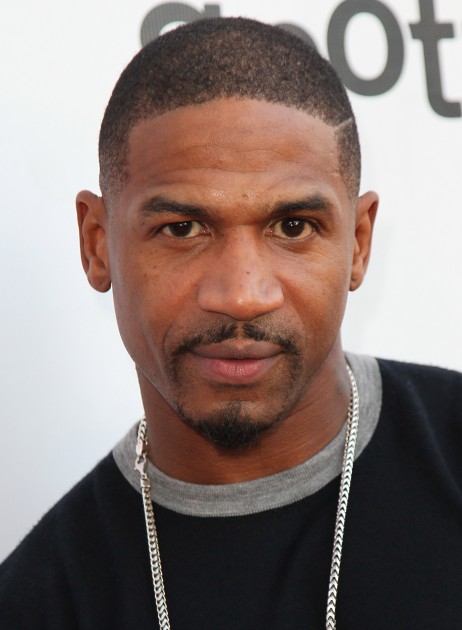 Love & Hip Hop Atlanta star Stevie J has allegedly been arrested for drug trafficking. Stevie J, who’s real name is Steven Jordan, was reportedly in possession of marijuana and taken to a Georgia jail. According to Bossip, who spoke with an anonymous law enforcement source.

Prior to this incident, Stevie J made people question his sanity for allegedly threatening Mimi Faust mother of his daughter Eva, mocking her over her father’s recent death. As with most anyone who gets arrested on a Friday, he had to spend some time in jail as until Monday to appear before a judge for his bail hearing. He’s been posting or Joseline is posting for him on social media. By Monday we should have more info.

This story is still developing …