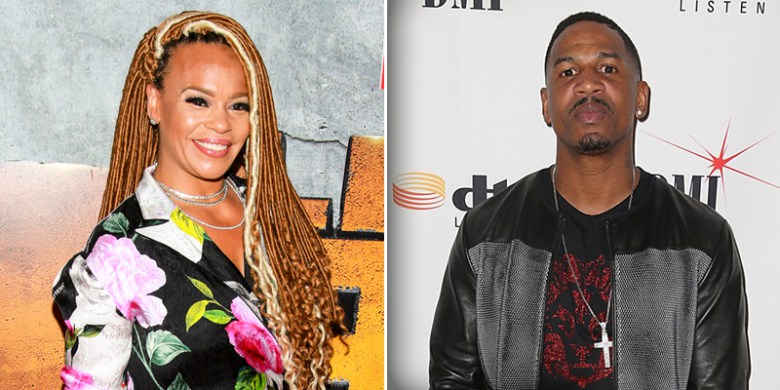 The couple got married in Las Vegas in their hotel room last night around 10:30p. 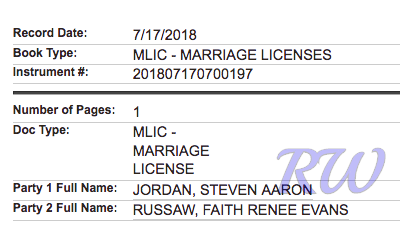 The singer and the former producer filed for the license in Clark County on Tuesday. Stevie tweeted Tuesday, “I love you Faith Renee Jordan,” and Faith replied, “I love you back Steven Aaron Jordan.” 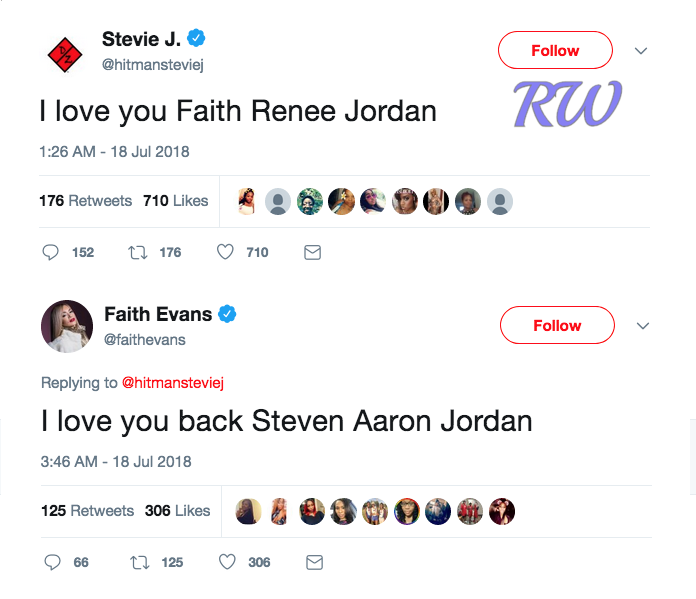 This is Stevie’s first marriage and Faith’s third, she was previously married to the Christopher Wallace aka Notorious B.I.G. and Todd Russaw, whom she divorced in 2011.

Stevie J’s ex-girlfriend Joseline Hernandez posted a text message allegedly from Stevie J in which he asks her to marry him in June of this year. 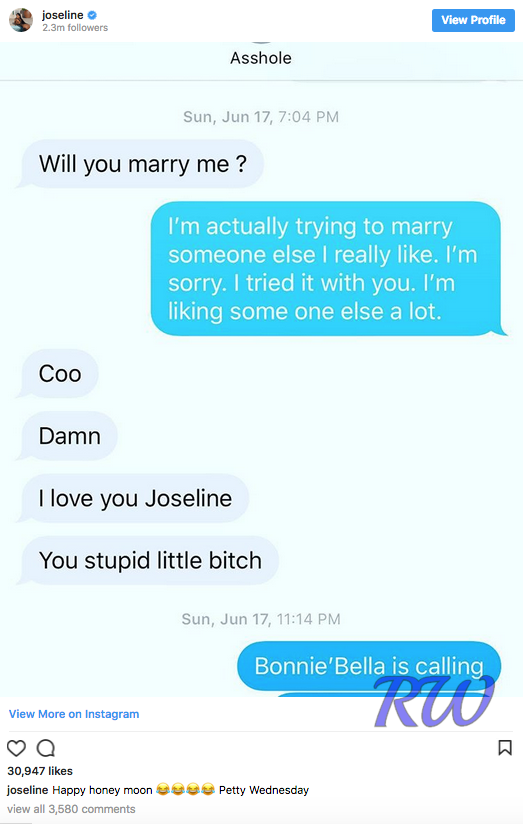