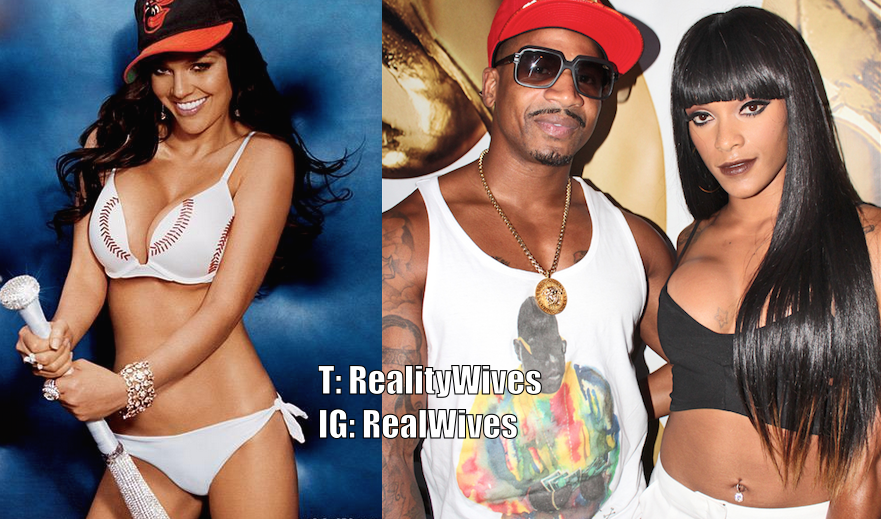 Last week, Baseball Wives star, Anna Benson was tweeting up a storm that Love & Hip Hop Atlanta star, Stevie J had stolen her belongings – clothes, furniture, chinaware etc., I thought not our Stevie J the epitomy of truth and honesty. But aparently Stevie J and his fake wife Joseline not only lie about their riches but like to “borrow” other peoples things.

Anna Benson spent four months in jail for aggravated assault and gun possession – she charged into her then husband, Kris Benson’s residence with a gun, knife, metal baton, and a loaded ammunition belt and wore a bulletproof vest, she then broke a computer and demanded Kris, a former MLB pitcher, give her $30,000. The former model and stripper is nuts, but Stevie and Joseline did steal from her. She had a variety of her personal items in storage and asked her one time friend to watch them for her. What arrangement she had, whether she pre-paid for the time she was in jail or asked Stevie to pay with what little funds he has is not known. Check out the social media correspondence:

Joseline Hernandez – a wise woman builds her house. But a foolish woman tears hers down with her own hands. Proverbs 14:1 – Anna Benson

Some people pretend to be rich but have nothing. Others pretend to be poor but have great wealth. Proverbs 13:7 Stevie J, Joseline Hernandez – Anna Benson

Mimi Faust Stevie J – so that means he can take my CHILDREN’s property?! Those dishes were for my kids!! – Anna Benson 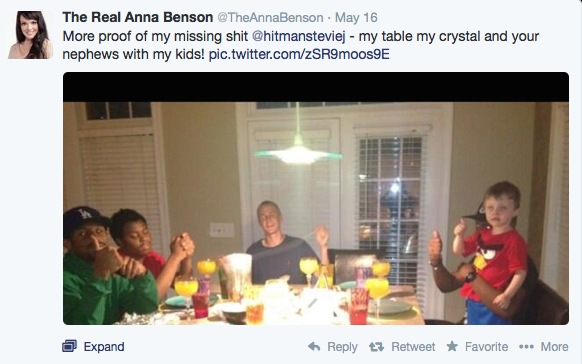 “If this is true and stevie j is arrested this is nuts. And the headline is on my couch!’ – Anna Benson 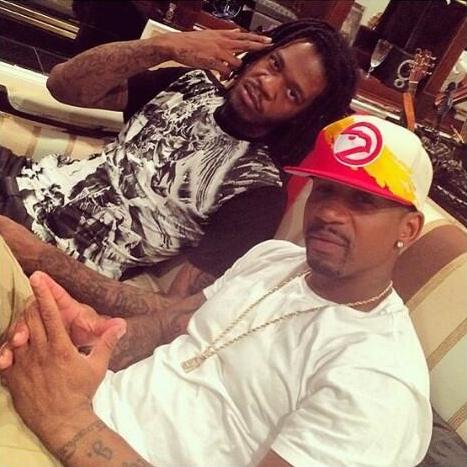 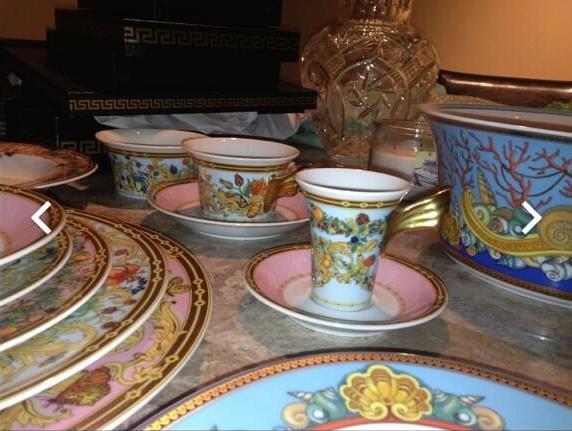