via US Magazine:
She’s here! Stevie Wonder has welcomed his ninth child, and second child with girlfriend Tomeeka Robyn Bracy, a baby girl named Nia, his rep confirms to Us Weekly.

Wonder, 64, who is a proud father to eight other kids from previous relationships, confirmed he was expecting another child during an appearance on The View last month.

After Page Six reported that the musician and his girlfriend were expecting triplets, Wonder joked, “I got, how many, 22 kids?” before clarifying, “It’s not true. The truth is we’re going to have a wonderful daughter, born in December, [and her] name is going to be Nia, which is ‘purpose.'”

Wonder’s rep confirms his little girls’ name means purpose, which is “one of the seven principles of Kwanzaa.” 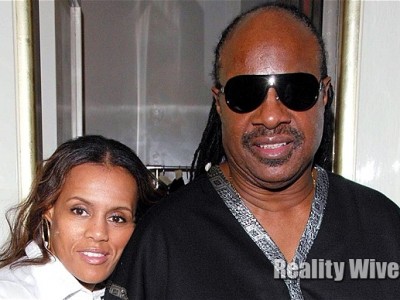 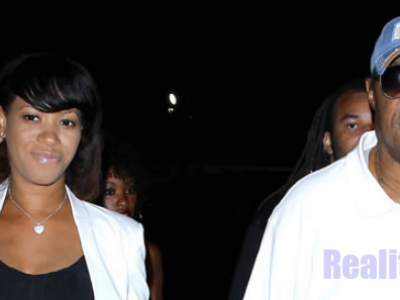