Bravo Press Release
New York, NY – May 25, 2011 – Bravo Media kicks off another splashy “Summer by Bravo,” campaign, following the enormous success of last year’s network-wide, on-air event supporting an aggressive summer lineup of programming. The various promotional spots premiering Thursday, May 26 feature over 20 Bravolebrities heading off to camp – Bravo style – and moving to Grammy Award-winner Britney Spears’ new single “I Wanna Go.” With a blockbuster lineup of ten summer launches of new and returning original series, “Summer by Bravo” features network talent including Jewel and Padma Lakshmi by the campfire; Lisa Vanderpump, Giggy, Kyle Richards and NeNe Leakes exploring their luxurious cabin; Gail Simmons and Curtis Stone in an intense ping pong match; Jenni Pulos pulling a prank on Jeff Lewis; Patti Stanger failing a trust exercise with Kara DioGuardi and Kathy Griffin starting trouble, among others. For more information, visit www.BravoTV.com. Follow us on Twitter at https://twitter.com/BravoPR.
…
Last summer’s innovative network-wide marketing initiative, “Summer by Bravo” saw the 2010 summer ratings increase 18 percent among adults 18-49 versus summer 2009. Additionally, summer 2010 programming was up 23 percent over spring 2010 among the highly coveted adults 18-49 demographic.
…
Bravo fans can graduate from camper to counselor at www.BravoTV.com/summer-by-bravo on the web and on-the-go at m.BravoTV.com with exclusive behind-the-scenes photos and videos. Check out our camp talent show, hear our Bravolebrities’ favorite camp memories, and send camp postcards with our “Summer by Bravo” e-cards. And thanks to the Shazam mobile app, viewers can also tag the promo on their smartphones to access photos, videos, and behind-the-scenes content. Users can also share links to “Summer by Bravo” content via Facebook and Twitter.

Andy Cohen Is The #2 – Top Moments On TV 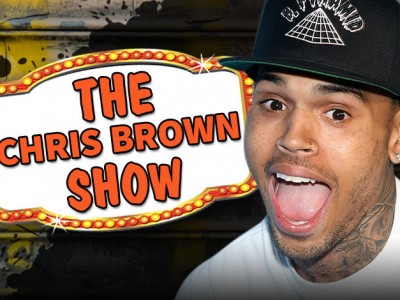 Next Up Reality TV: The Chris Brown Show 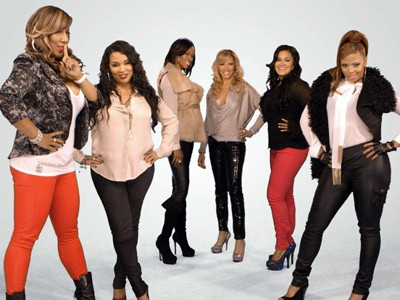