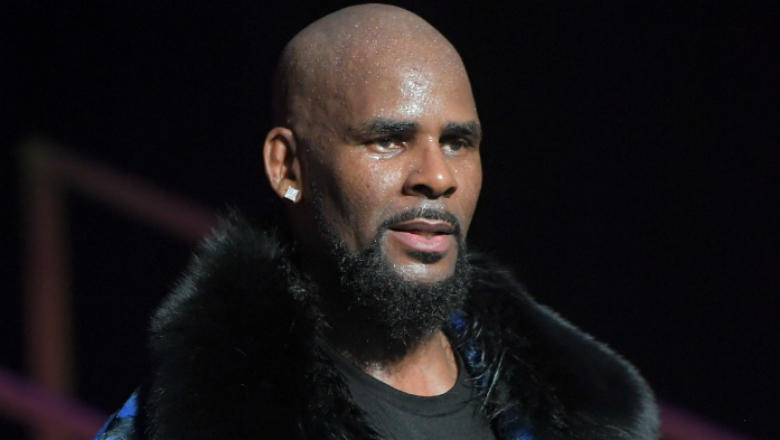 Alleged rapist, singer and songwriter, R Kelly is being criminally investigated in Georgia thanks to Dream Hampton and her Lifetime docu-series which aired over three nights titled, Surviving R Kelly.

The Fulton County District Attorney’s Office has opened an investigation into allegations made against R Kelly in the documentary Surviving R Kelly. The probe was launched as a direct result of what the victims and researchers revealed.

Investigators have been in contact with multiple survivors that were featured on the docu-series including Asante McGee who was one of the women who was allegedly escaped R Kelly’s home.

The DA’s office was inundated with telephone calls following the conclusion of the series.