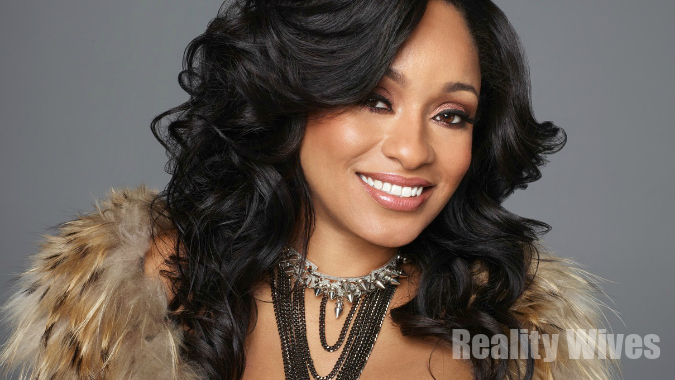 Love & Hip Hop NY star Tahiry Jose was brutally attacked by a production manager at a fashion show event. Check out the details below.

via Bossip:
Tahiry Hospitalized Following Brutal Attack Before NYFW Show! “Yesterday, while preparing to walk in her first runway show with Toure Designs, reality star Tahiry Jose was viciously attacked by Carlos Gonzales, who serves as the production manager of the Helen Mills event venue, where the show was to be held. Carlos had shown a strong disliking towards Tahiry from the beginning of their interaction, with everything from rude comments to an utter lack of respect for her as a woman.

One bystander who witnessed the attack stated that the altercation began when Tahiry questioned Carlos as to why he was being so rude to her, which triggered him to “black out” on her, spewing foul commentary as he walked closer to her. After Tahiry warned him not to speak to her that way, he got closer began strike her. During the attack, Carlos repeatedly struck Tahiry multiple times while attempting to drag her by her hair. It took 7-8 men to pull him off of her.”

Although Tahiry was checked into Lenox Hill hospital yesterday evening following the attack, she was later released and is said to now be at home, still in pain, but recovering.

We also received word that the representative from PR firm who handled the event may have been at the root of the problem, as she “continuously belittling” and disrespectful towards Tahiry’s team, who arrived early to prepare for the show. During the attack, the PR rep was also seen standing idly by, watching it all take place, before later forcing Tahiry and her team to be held in a room, thus delaying their exit from the venue to the hospital to tend to her injuries. Following the incident, the show itself was cancelled and rescheduled for a later date. 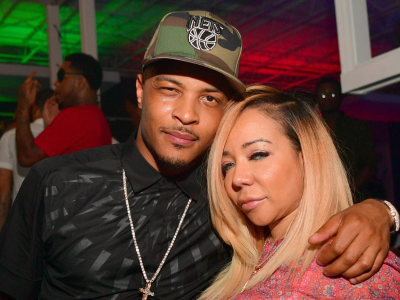