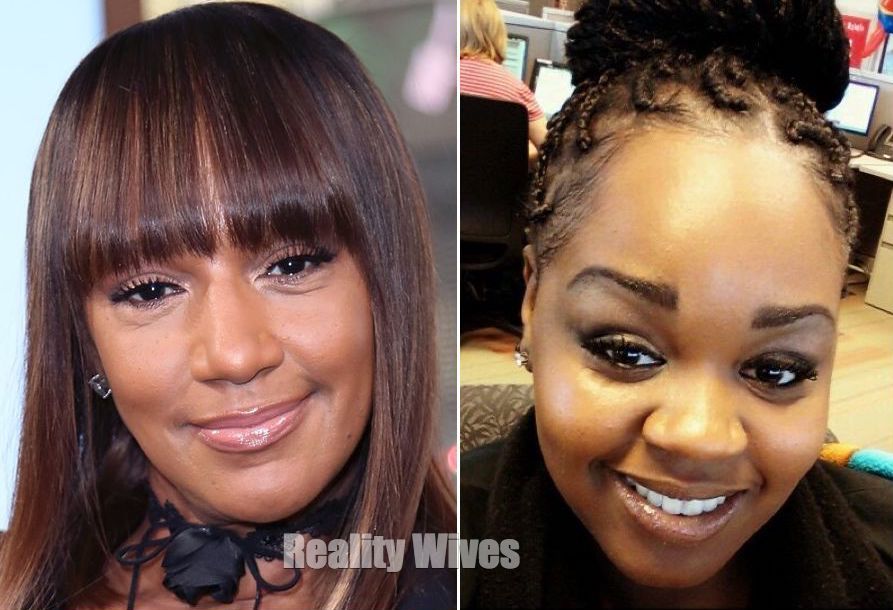 Basketball Wives star Jackie Christie stated on last night’s premiere that she has been supporting her daughter Ta’Kari Lee for 27 years. It was revealed that Evelyn Lozada donated to the gofundme page that Ta’Kari has set up for her son after he was badly burned in an accident. Jackie took offense that Evelyn had donated to the cause.

Ta’Kari took to twitter to debunk her mothers statements:

“Besides @EvelynLozada did u check the very many other names that helped… We were just as much a stranger to them as we are to u.. #stopit”

“They should have made her tell the story of my sons accident. Oops! she doesn’t know because to this day she hasn’t asked #basketballwives”

“She would have been just as mad if it was $3.50… That’s the hurtful part ..why do u care so much someone helped me? She didn’t harm me.”

“Evelyn isn’t the same … They are! She saved the show !!! She even made me watch and I haven’t entertained this since season 1..”

“Its only about a 1 hr weekly special to u… Its about everyday to me… We can do this ..but nobody is speaking for me anymore…”

“Looks like she made the birth of chani’s child or at least tried to.. Nice!! That’s progress I’m 0 for 3”

Ta’Kari also wrote to Evelyn to thank her again for her support, “Thieves don’t come for empty houses…you possess all of what they lack!!! Thank you and everyone who cared enough to help us,” and Evelyn responded, “I would do it all over again! Hugs & Kisses to you and your babies ❤️❤️❤️”

@TakariLee I would do it all over again! Hugs & Kisses to you and your babies ❤️❤️❤️