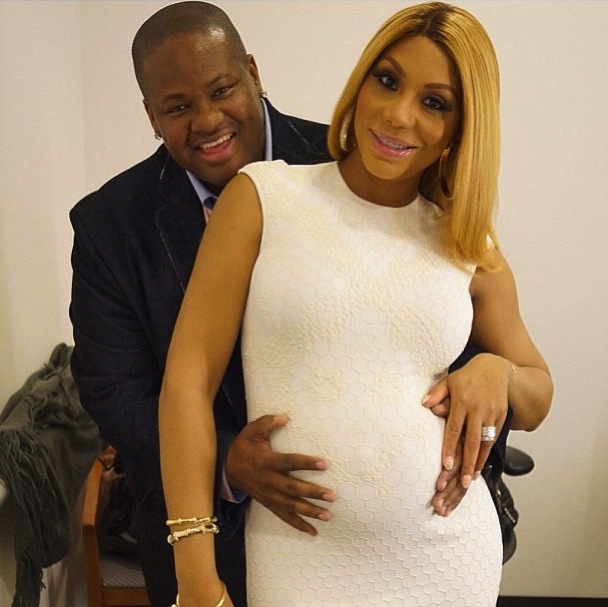 Tamar Braxton and Vincent Herbert are now the proud parents of a baby boy! The “Love and War” singer broke the news via Twitter on Thursday, June 6. Posting a picture of three blue teddy bears surrounded by sunflowers and balloons, Braxton wrote, “He’s here!” 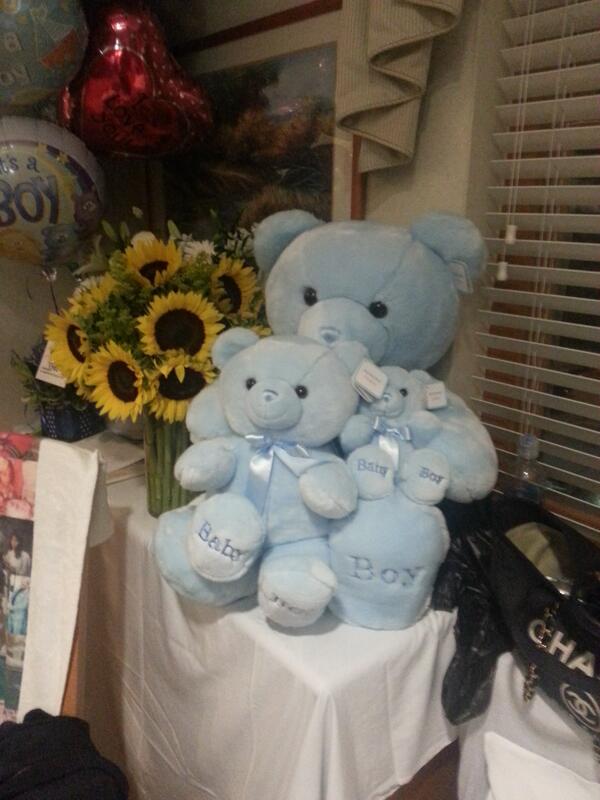 Record executive Herbert, 43, told Us he was “elated” to be starting a family with Braxton, whom he wed in 2008. “I’m looking forward to just love her more and being a great father to her child,” he said.

The new parents currently star in the WE tv show Tamar & Vince, a spinoff of Braxton Family Values. The second season premieres in September. Congrats Mr & Mrs Herbert! Post your congratulatory comments below.

Tamar Braxton Shows Off Her Baby Bump In Black & White

Tamar Braxton Shows Off Her Baby Bump In Black & White