Tamar Braxton-Herbert the 35-year-old singer and her husband Vince Hebert walked the red carpet in New York on Wednesday night to celebrate the premiere of their new reality show, Tamar & Vince, which will follow the couple as he manages her music career. They previously appeared on WEtv’s hit show, along with her sisters and mother, Braxton Family Values.

Tamar wore a ’50s inspired fit-and-flare dress and check her out wedding rings! Vince is the owner of Streamline Records, who has also managed the likes of Lady Gaga and Tamar’s own solo career. 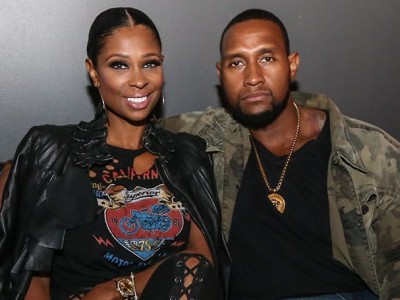 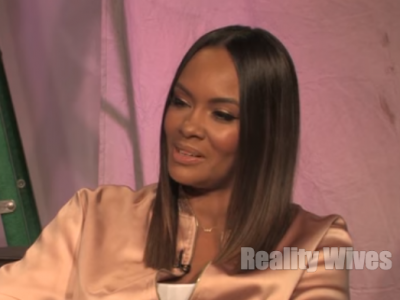 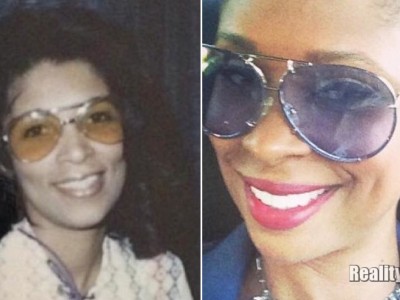