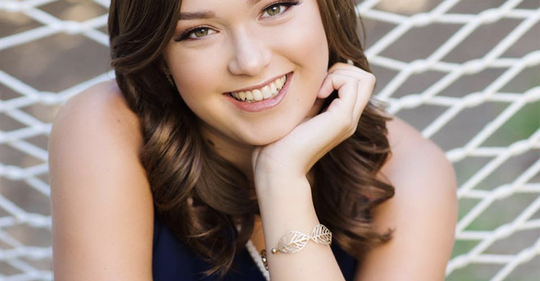 A California shooting left “The Real” host and “Sister, Sister” star Tamera Mowry-Housley devastated after the star discovered her 18-year-old niece was one of the victims.

A statement on behalf of Mowry-Housley and her husband, former Fox News correspondent Adam Housley, confirmed their niece was a victim in the mass shooting that left 12 dead about 40 miles west of Los Angeles late Wednesday after a gunman opened fire inside a country music dance bar.

“Our hearts are broken. We just learned that our niece Alaina was one of the victims of last night’s shooting at Borderline bar in Thousand Oaks. Alaina was an incredible young woman with so much life ahead of her, and we are devastated that her life was cut short in this manner. We thank everyone for your prayers and ask for privacy at this time,” the couple stated via their joint representative, Chantal Artur. 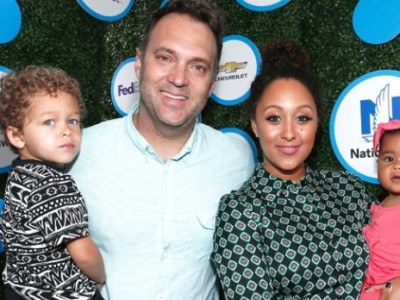 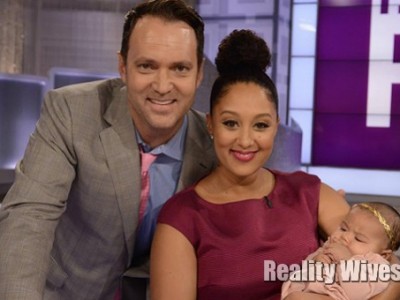 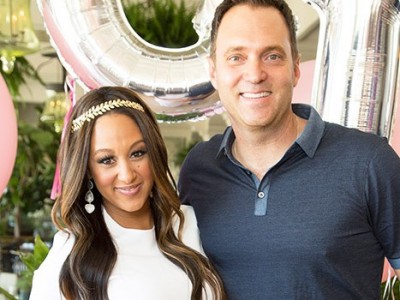