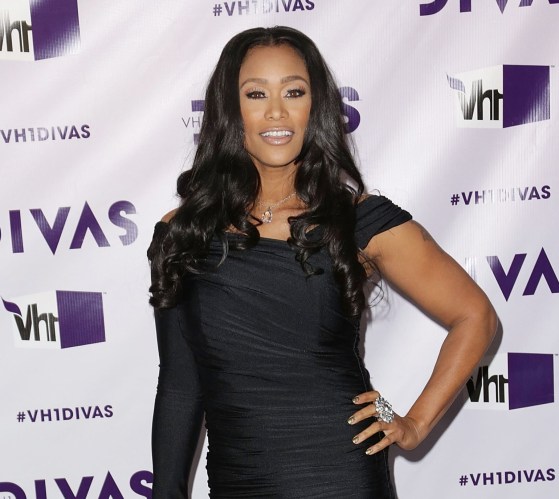 A change is a comin’. Everyone is looking forward to the return of the original ladies of Basketball Wives. But get ready for an overhaul according to Tami Roman who spoke to Cocofab about the changes in season 5.

“People are really going to be surprised at the approach we’re going to take this season because it’s more family oriented, not as much drama. What you’ve seen in past seasons was real, but that’s not how our lives are 98% of the time. We’re excited to show you more than just the drama. I’m really a loving person and you’ll see that on season five.”

After season 4, creator and executive producer, Shaunie O’ Neal made some major changes to the cast by firing Jennifer Williams, Royce Reed, and Kesha Nichols. It is reported that Tasha Marbury (wife of Stephon Marbury), Brandi Garnett (wife of Kevin Garnett) and Hope Alexa (Dwight Howard’s ex) will join the cast for season 5. Why didn’t they keep Royce Reed she has a son with Dwight Howard, that would have been interesting. Filming for season 5 began shooting in mid November.

Do you think Basketball Wives will change? Will you be tuning in? What are your thoughts? Post your comments below.