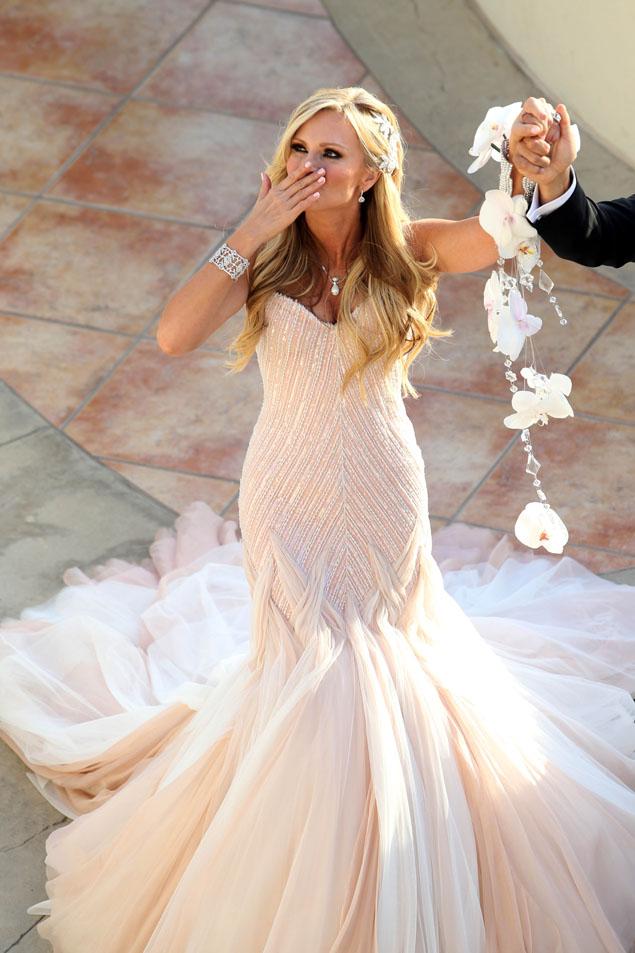 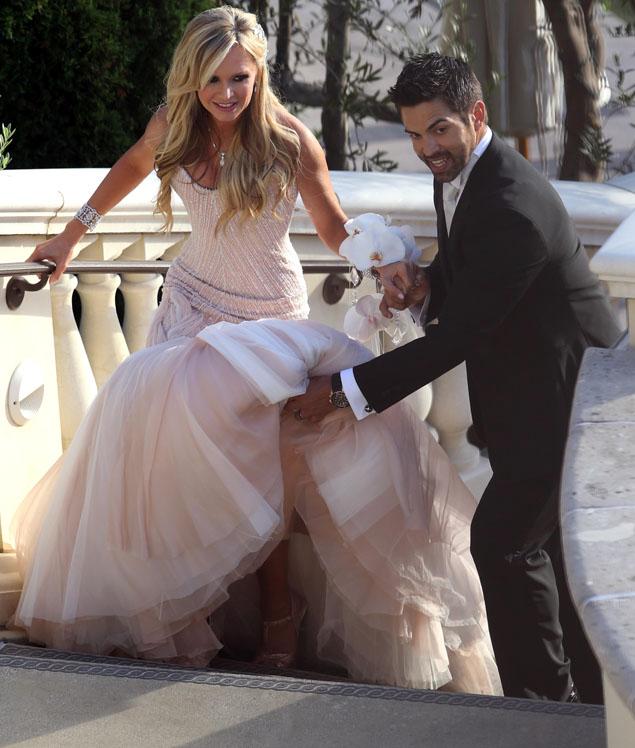 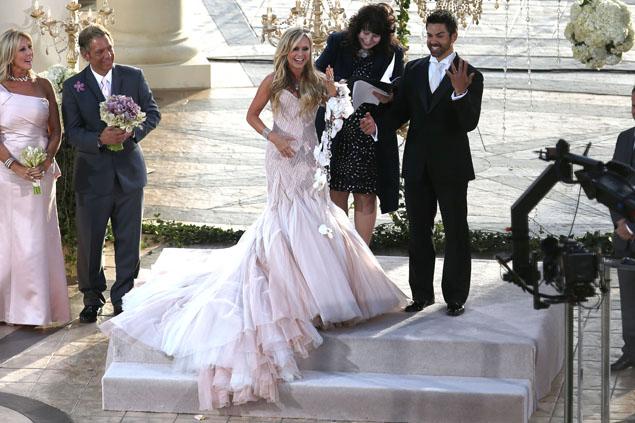 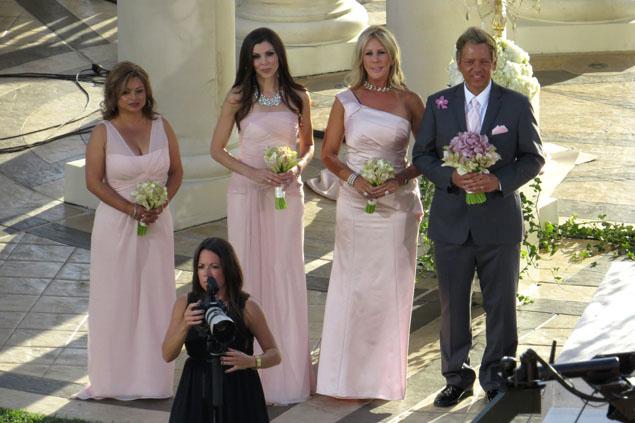 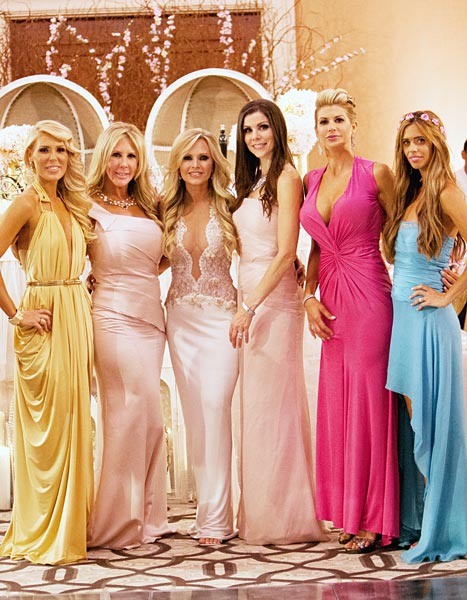 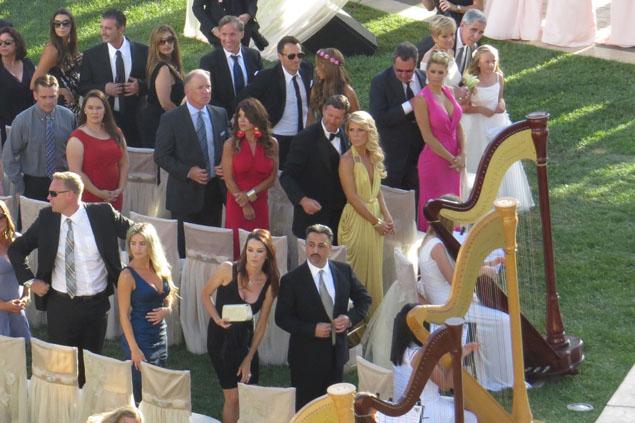 Gretchen Rossi (yellow dress) was among the guests with boyfriend Slade Smiley and Alexis Bellino (pink dress) and her husband Jim. 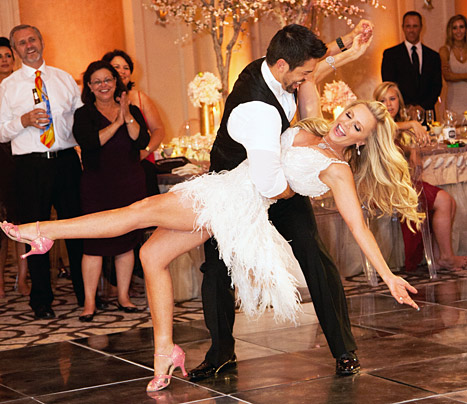 Tamra’s OC Wedding will premiere Monday, September 2 at 8pm on Bravo. What are your thoughts? Post your comments below.

More in Real Housewives Of Orange County (220 of 362 articles)