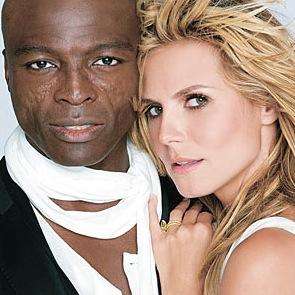 From one bad retweet Dana Wilkey’s, to another. Everyone’s favorite Orange County housewife Tamra Barney retweeted something in response to the news that model Heidi Klum is rumored to be divorcing her singer husband Seal.

Heidi hasn’t filed for divorce yet, but if she does and the reason is Seal’s infidelity, you know I will be going all in on him! Check out my tweets and posts on Kelsey Grammer, Eddie Cibrian, Arnold Schwarznegger etc,.

First of all, retweeting something is just the same as you actually saying it yourself. So by what Tamra is saying, if it’s funny and you retweet it, it’s ok and you aren’t the one who originated the tweet. So Tamra, what do you say to all the people who retweeted things about your hair and face? They didn’t originate the tweets and it was ‘funny’ right?

I’m all for jokes, but joking about Lupus scars is off limits. If this was retweeted about her children, Ryan, Sidney, Spencer or Sophia, I am sure she would be unfollowing and blocking anyone who follows the person and or retweeting it. Would Tamra have said the same thing about Brad Pitt’s face when he divorced Jennifer Anniston. No.

People responded and Tamra has since removed the tweet. 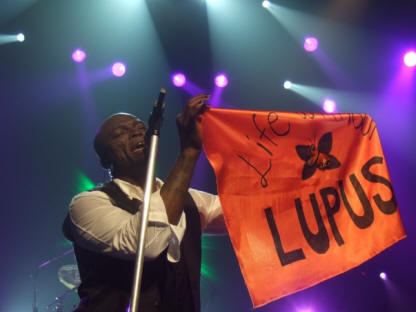 Tamra may have only apologized after most of the responses thought it was insensitive. Do you really need someone to point out an illness before not retweeting or posting an insensitive comment about someone’s deformity or ailment? Even if Seal had acne, you still shouldn’t poke fun at his face. It is not funny.

More in Real Housewives Of Orange County (278 of 361 articles)