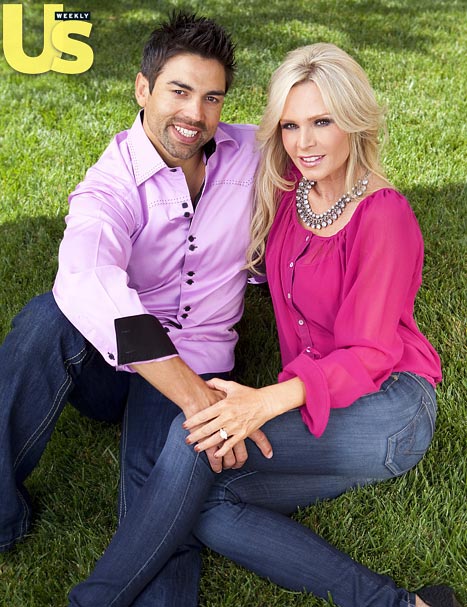 Eddie, 39, an entrepreneur, popped the question during a romantic February trip to Bora Bora. And although Barney suspected her man had a trick (and a ring!) up his sleeve, she tells Us “I was shocked” when he presented her with a diamond and platinum sparkler.

The happy surprises continued back home. “Eddie reproposed to me in front of the children (Ryan Vieth, 23, her son from her first marriage, and young kids Sidney, Spencer and Sophia with second ex-husband Simon) 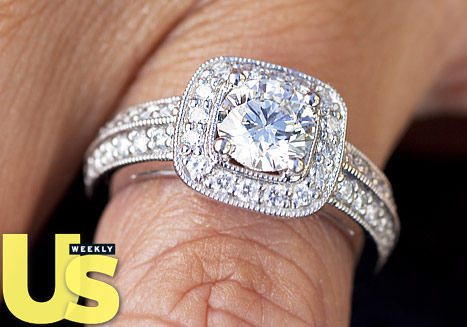 Tamra was first married to Darren Vieth they have a son Ryan Vieth. Tamra was married to second husband Simon Barney for 11 years, they have 3 children. No wedding date has been announced.

More in Real Housewives Of Orange County (271 of 362 articles)