Tamra Judge Fired From The Real Housewives Of Orange County, Begging To Come Back 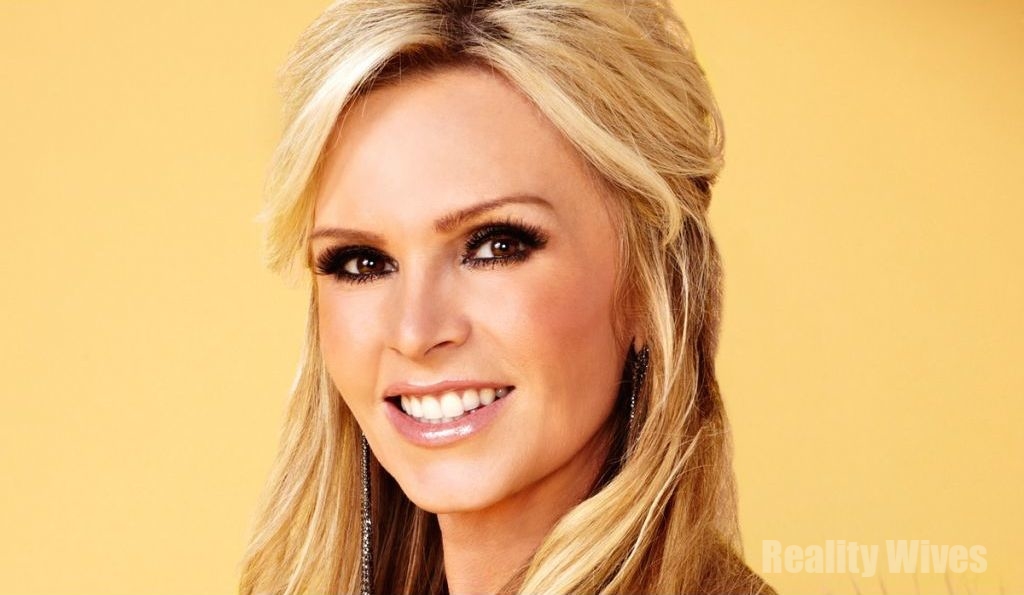 via Radar Online:
Tamra Barney sealed her fate on the Real Housewives of Orange County after going on a epic rant against Bravo for editing scenes, and the mother of four won’t be returning for the next season of the reality show, Radar Online.com is exclusively reporting.

“The network has had it with Tamra’s over the top ego and diva behavior. She sealed her fate by publicly stating that Bravo edited scenes to make her look bad,” a source told Radar.

“This is a very big no-no, and Tamra’s contract won’t be picked up for another season. The fact that she has ongoing legal issues with ex-husband, Simon (Barney), and really doesn’t have anything that interesting going on in her life made it a very easy decision.”

Earlier this week, Barney called out Bravo for editing scenes to make her look like she had flaked on Lizzie Rosvek’s 34th birthday party at the very last minute.

According to the mother of four, she alerted producers in advance that her daughter was sick and she would be unable to make the soiree, but seemingly desperate for drama, they forced Barney to wait until the last minute to let her costar know.

“They asked me to wait until the cameras were up in the limo to let Lizzie know,” she alleged. “Then they had her call me and say ‘How rude that you didn’t call me.’”

Radar previously revealed Bravo’s tendency to stage scenes and create fake story arcs on the show: Though Barney seems desperate for a child with new husband Eddie on this season, for example, sources told Radar that the series regular actually “doesn’t want another baby.”

The insider added, “Tamra thinks she will get another reality show from another network. She should ask frenemy Gretchen Rossi how well that worked out for her!”

I submitted my BRAVO blog, but here are a few facts that I am sure Bravo will take out of my blog when they post it:

1. production knew my daughter was sick and I could not make it to Lizzie’s birthday party. They asked me to wait until the cameras were up in the limo to let Lizzie know. then they had her call me and say “how rude that you didn’t call me”.

2. As soon as Vicki and Shannon found out I was not going they both called me (yes me and shannon were friendly even though they make it out that we are not at this point-Just a few days prior we were rock climbing together). Shannon told me she was sick too and was told by producers that she had to go. I told her that was not right and she needed to be strong with them.

3. Vicki was pissed that she had to go alone! She told me she did NOT want to hang out with Dumb and Dumber (referring to Lizzy and Danielle) She asked me how she could get out of going. I jokingly said “tell production you have a yeast infection, its not like anyone is going to check”. Vicki had No REAL reason not to go and ended up going ……2 hours late.

4. I never told Vicki I did not want to go to the party. But I did tell her that we don’t usually go out when we have the kids and I did not feel right going to LA in party bus even if my daughter wasn’t sick.

5. I have NO words for Vicki! She was so nice to my face and talked so much crap behind my back, then cries “Tamra ruined Brooks reputation” No Brooks ruined his own reputation when he was recorded by your son n law calling you names and saying you needed to be beat.

6. Briana knew about Brooks and disliked him years before I ever met him. NO I DID NOT PERSUADE YOUR DAUGHTER TO NOT LIKE BROOKS.”

According to Rumor Fix, “Tamra has not been fired. She is being begged back for next season. The rumor she is fired is a lie.” The source also tell us that Tamra had a hard season, but she “is the show.”

Tamra’s the show really? Tamra’s facebook page has disappeared since her blog went up. What are your thoughts? Post your comments below.

More in Real Housewives Of Orange County (171 of 364 articles)