Tamra Judge Is Returning To The Real Housewives Of Orange County

Tamra Judge will be returning to the Real Housewives Of Orange County” for its 17th season, according to multiple sources.

“Tamra is thrilled to come back to the show, especially after feeling the fan love from her stint on ‘Ultimate Girls Trip. She can’t wait to get back in the mix on RHOOC and see how she can shake up the dynamic,” according to a source.

Former RHONY star Jill Zarin announced the sad news before Tamra and she called her a “thirsty b*tch.”

Another source close to Tamra Waddle Veith Barney Judge, 54, also added that the next installment of the reality show is expected to “revolve around Tamra.”

Are you happy Tamra is returning. 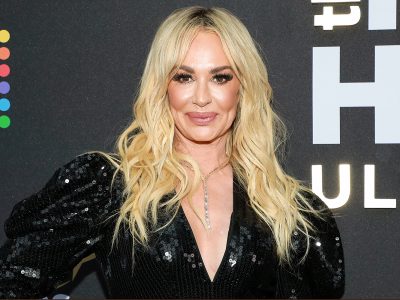 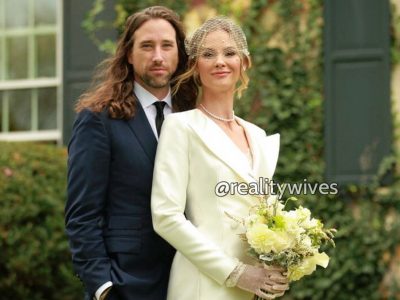 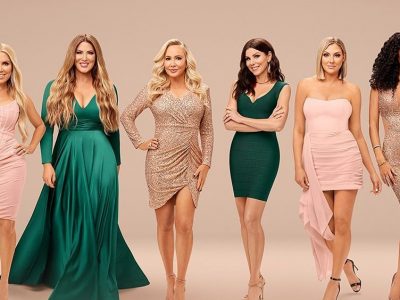 More in Real Housewives Of Orange County (2 of 371 articles)