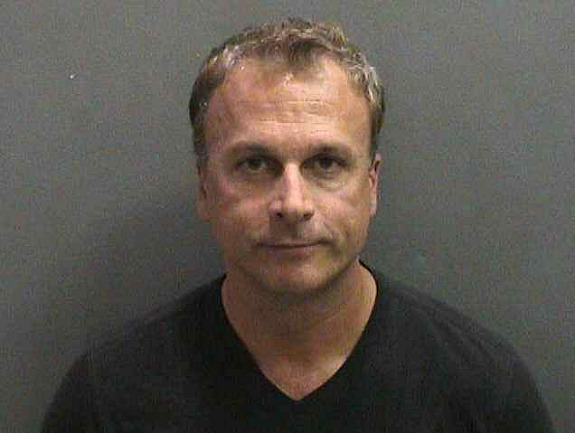 As Tamra Barney Judge and Simon Barney’s bitter custody fight of their three children gets messier. New rumors are alleging that Simon once beat Tamra up so badly it resulted in double black eyes. A source reveals that in 1997, Simon was arrested for domestic violence after beating Tamra and leaving her with “black eyes and a busted lip.” Reportedly, it wasn’t the first time he had hit her. Tamra’s oldest son, Ryan Vieth, from her first marriage wrote on Facebook about one time in particular: 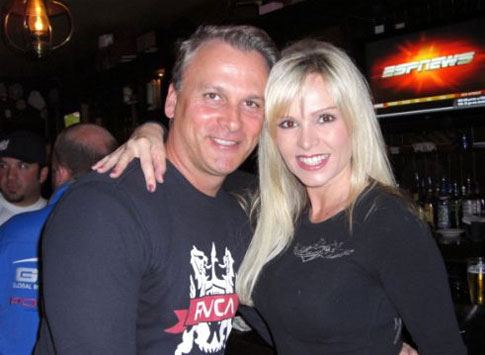 “I was 11 years old the first time Simon beat my Mom up and was arrested. She was hit so hard that she had black eyes and a busted lip.”

A source close to Tamra reveals that after the assault she “refused to press charges on Simon” as a lot of battered women choose to do. Tamra has since remarried Eddie Judge and appears on the Real Housewives of Orange County. Meanwhile, Simon has made their custody battle very public after saying that she left her daughter un-bathed for days with matted hair and bugs in her head.

In a recent interview Tamra said: “The divorce was hard on them. For Simon to be dragging not only me through the mud but our kids, it’s absolutely sickening. I mean, bash me all you want, but don’t include my kids.” What are your thoughts? Post your comments below.

More in Real Housewives Of Orange County (181 of 361 articles)