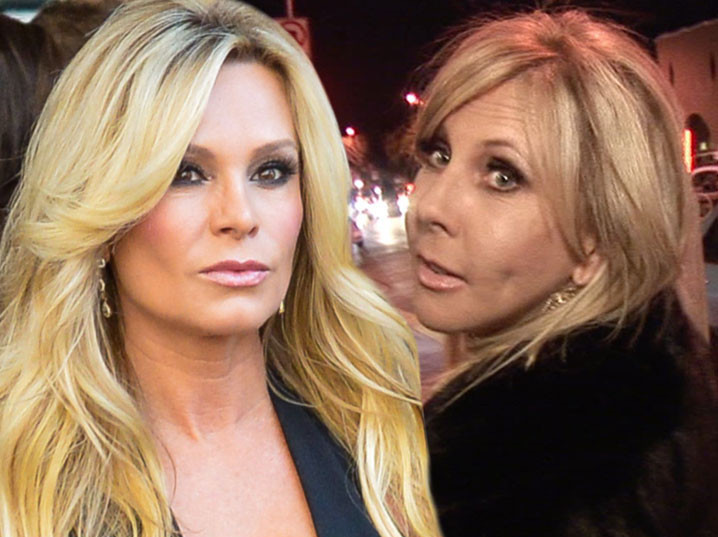 Tamra Judge and Vicki Gunvalson were hospitalized one of them was even airlifted after a joyride in the California desert nearly turned tragic.

Law enforcement sources tell TMZ the accident happened in Glamis, CA around 12:50 PM Saturday when the Polaris RZR the women were riding in rolled over multiple times. A camera crew for “Real Housewives of the O.C.” was taping at the time, and according to sources connected with production Tamra was behind the wheel.

We’re told Vicki was airlifted to a nearby hospital for treatment. She was released early this morning with no major injuries. Tamra was also hospitalized, but released on Saturday.

Both women were transported mostly out of an abundance of caution. We’re told neither was in grave danger.

Katie Rost’s Foundation Has Given Out Less Than $3,000 In Five Years

Katie Rost’s Foundation Has Given Out Less Than $3,000 In Five Years